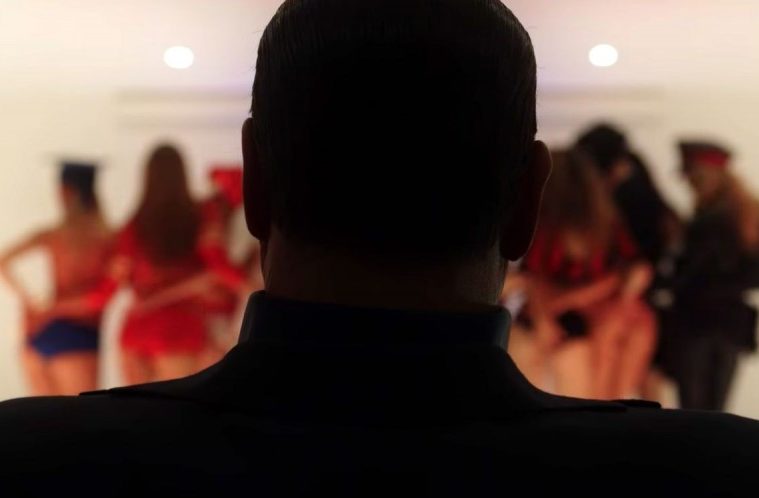 Following his Jude Law-led show The Young Pope, Italy’s Paolo Sorrentino is diving back into the world of features with a biopic on Silvio Berlusconi. Led by Toni Servillo, the star of his Oscar-winning The Great Beauty, as well as Ill Divo, it’s in fact two biopics. Titled Loro (aka Them), which is also a play on L’oro, meaning gold, it follows the media mogul who become Italy’s 50th Prime Minister.

As reported by Variety, the director has decided to split the film into two parts after realizing the breadth of the project in the editing room. The first part, which is eying an April 24 release in Italy, would then be followed by the second part, aiming for a May 24 release, both well-timed to debut at Cannes. As we await that potential announcement, check out the teaser below.

Loro will likely premiere at Cannes and will be released by Focus Features in the United States..