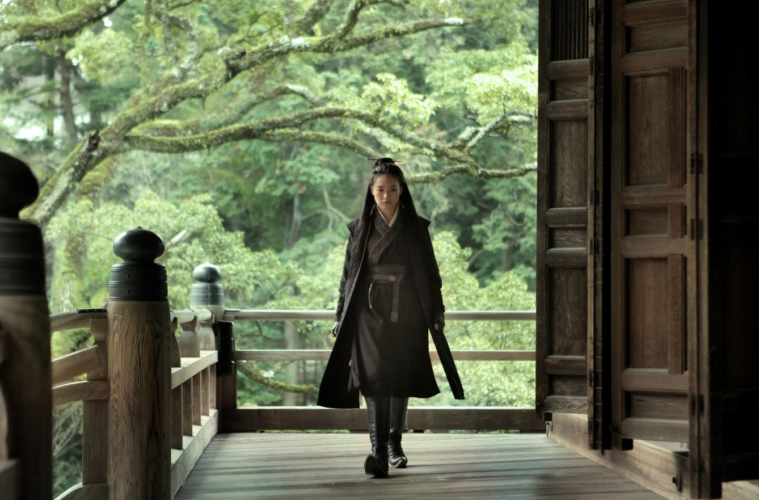 This is brief — and I’m not even going to click play, what with my desire to avoid as much as I can before seeing the whole thing — but it’s not every day that you can peek at new material from one of the world’s greatest filmmakers. Needless to say, it seems important to highlight a new teaser for Hou Hsiao-hsien‘s The Assassin, a years-in-the-making wuxia epic that earned the helmer his first-ever Cannes Best Director prize. (Excepting a brief clip, this is the most that’s been made publicly available thus far.)

But don’t just take a few words from someone who’s purposely avoided all footage from it — we couldn’t have loved the picture more if we’d tried. Our Cannes review lays it out neatly, saying “a movie so utterly, defiantly itself is never intended for the masses. To those who seek to be challenged by uniquely cinematic voices, however, the towering achievement that is The Assassin should be apparent. Unhurried, mood-driven, pregnant with a transcendent reflection on life and death, The Assassin is a singular vision realized with absolute mastery of style and a lightness of touch that’s to die for. Of all the competition titles in Cannes this year, it just might be the most vitally unmissable.” For more on the peculiarities of The Assassin, be sure to read our interview with Hou.

The Assassin will be given a domestic release by Well Go USA Entertainment.