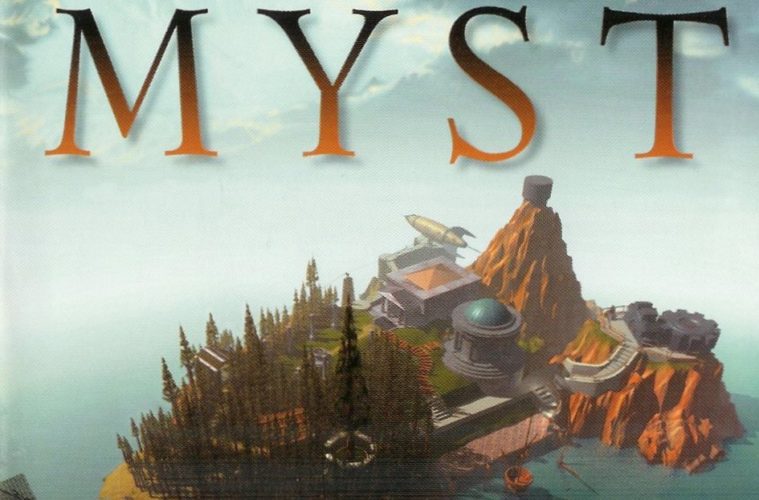 News from Deadline is that Producers Hunt Lowry and Mark Johnson are working with Adrian Vanderbosch and Isaac Testerman of Mysteria Film Group, who previously purchased the rights from the developers, Cyan Worlds, to bring MYST to the big screen.

MYST hit the computer gaming market in 1993 and went on to produce four top-selling sequels and become the biggest selling adventure game in history.  While MYST does not have a simple linear narrative, it does have a very rich and multi-layered mythology.  Johnson, who is known for his work on The Chronicles of Narnia: The Voyage of the Dawn Treader, is looking to breath a similar breathe into the MYST world.

The film will focus on a human (the Stranger) who enters MYST and inadvertently brings down the civilization.  Producers Johnson and Vanderbosch are on the hunt for a writer before they approach any studios.  “Our aim with this project is to stretch the genres it operated within, much like the source material did,” Vanderbosch said. “It is such an innovative property and by utilizing the novels as our primary resource, we have the opportunity to offer audiences the essence of MYST without being limited only to the famous island of the first game. Our focus has always been on creating an entirely new visual experience driven by engaging characters and an epic narrative.”

The writers and producers will pull from the rich mythology of the entire series, not limiting themselves to the first release.

Myst puts the player in the role of the Stranger, who uses a special book to travel to the island of Myst. There, the player uses other special books written by an artisan and explorer named Atrus to travel to several worlds known as “Ages”. Clues found in each of these Ages help reveal the back-story of the game’s characters. The game has several endings, depending on the course of action the player takes.

Cory Lanier and Tom Williams will be co-producers.

Are you looking forward to a MYST movie?