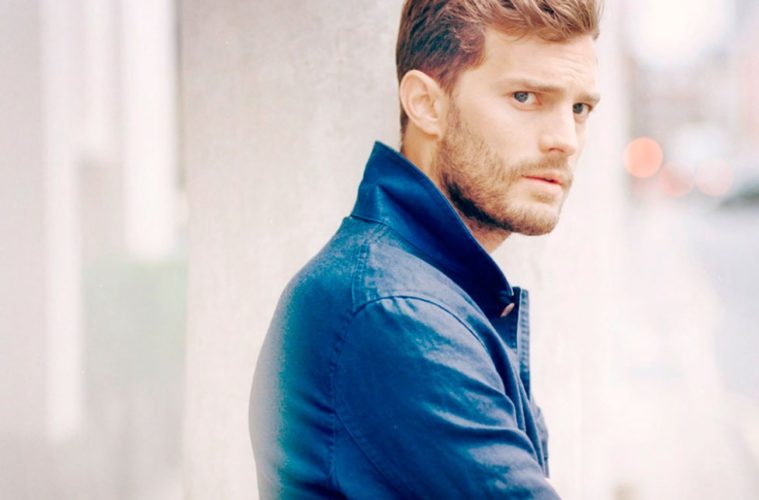 After a search that was more intensive than most missing children cases, Hollywood has found the man that will replace Charlie Hunnam in Fifty Shades of Grey. Hailing from Northern Ireland, Universal and Focus Features have settled on model-turned-actor Jamie Dornan, who started his career with Sofia Coppola‘s Marie Antoinette and has recently risen to fame on shows such as Once Upon a Time and The Fall.

Joining Dakota Johnson as Anastasia Steele and Jennifer Ehle as her mother, the film is set to be directed by Sam Taylor-Johnson, who is coming off Nowhere Boy. Dornan seems like a perfectly fine fit for a role that is is shaping up to be his break-out. Hunnam also recently spoke out about his decision to quite the project, telling E!, “I have had some family stuff going on so just trying to stay focused and stay positive and keep trying to do a good job at work and be with my family and stay positive. With Dornan in place, they’ll likely get to work soon as additional casting get finalized for an eventual release on August 1st, 2014. [Variety]