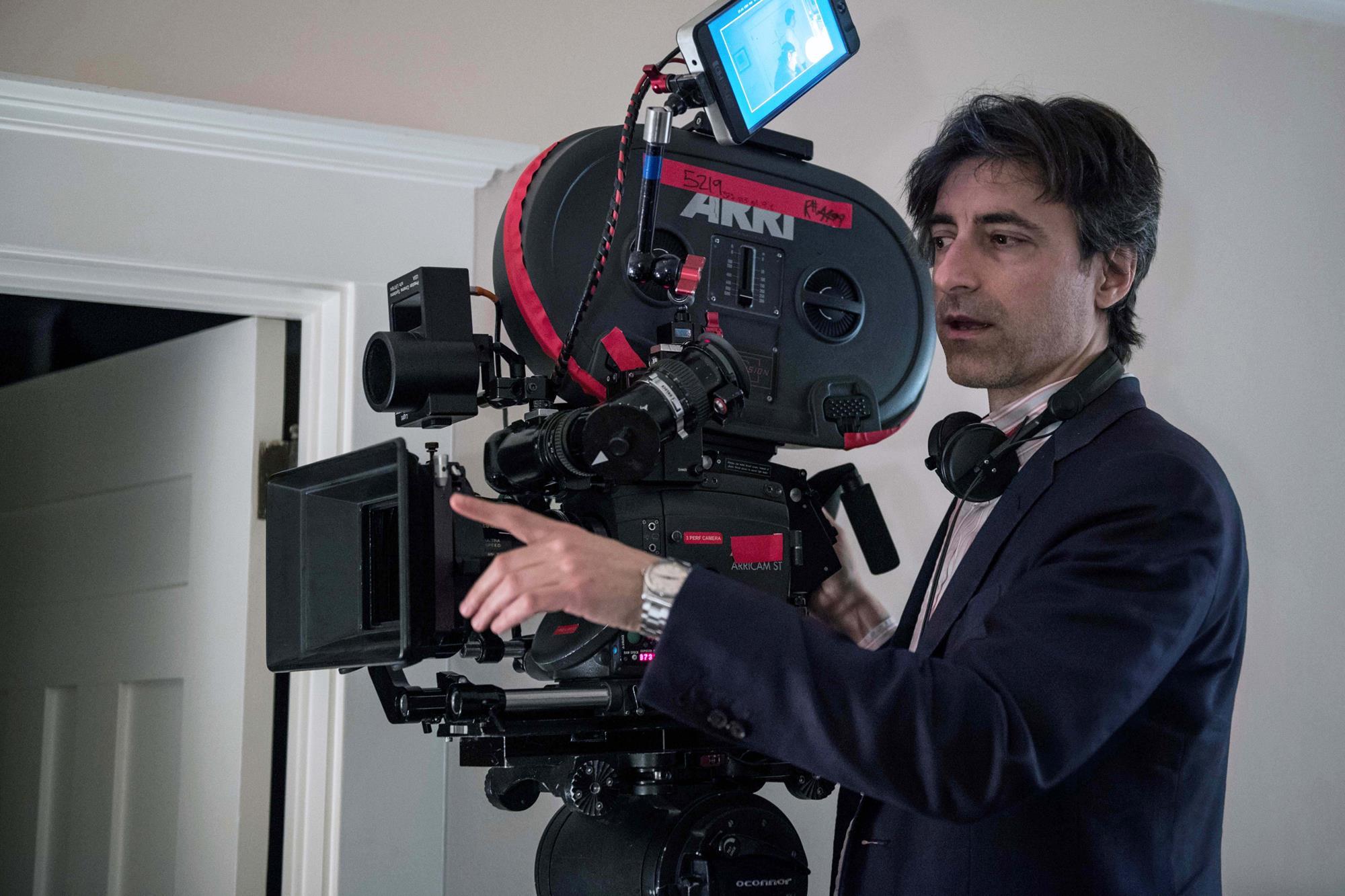 Update: Vox Lux and The Killing of a Sacred Deer star Raffey Cassidy has also joined the film, Deadline reports.

It’s safe to say Film and Book Twitter erupted with the news that Noah Baumbach’s next film would be an adaptation of Don DeLillo’s seminal novel White Noise. With Adam Driver set to star alongside Greta Gerwig, marking what will be her first on-screen role in six years, more of the cast has been unveiled ahead of a summer shoot––and it’s going to be a family affair.

Emily Mortimer and Alessandro Nivola’s children, the 11-year-old May and 17-year-old Sam, have joined the ensemble, as revealed in this month’s Bazaar UK. A campus satire / oddball marriage comedy / horror story about industrialization, White Noise concerns Jack Gladney (Driver), professor of Hitler studies at the university referred to only as (again: campus satire) The-College-on-the-Hill. His life as teacher of Hitler, husband to Babette (Gerwig), and father to four children / stepchildren is torn asunder by “the Airborne Toxic Event,” a cataclysmic train accident that casts chemical waste over his town. While it isn’t specified, one imagines Sam will play Heinrich Gerhardt, the most substantial character when it comes to the children roles in the novel.

May Nivola and Sam Nivola appear in the upcoming anthology film With/In, while the former was seen in Head Full of Honey and the latter in Doll & Em and River of Fundament. Production on White Noise is expected to begin this June for seven months in Northeast Ohio under the working title Wheat Germ. With nearly $24 million in tax credits, the budget reportedly of around $80 million may indeed be accurate, making it by far Baumbach’s largest undertaking yet.

For more from the Nivola family, listen to our recent discussion with Alessandro Nivola on his most overlooked films as part of The B-Side podcast.