The B-Side – In Conversation with Alessandro Nivola 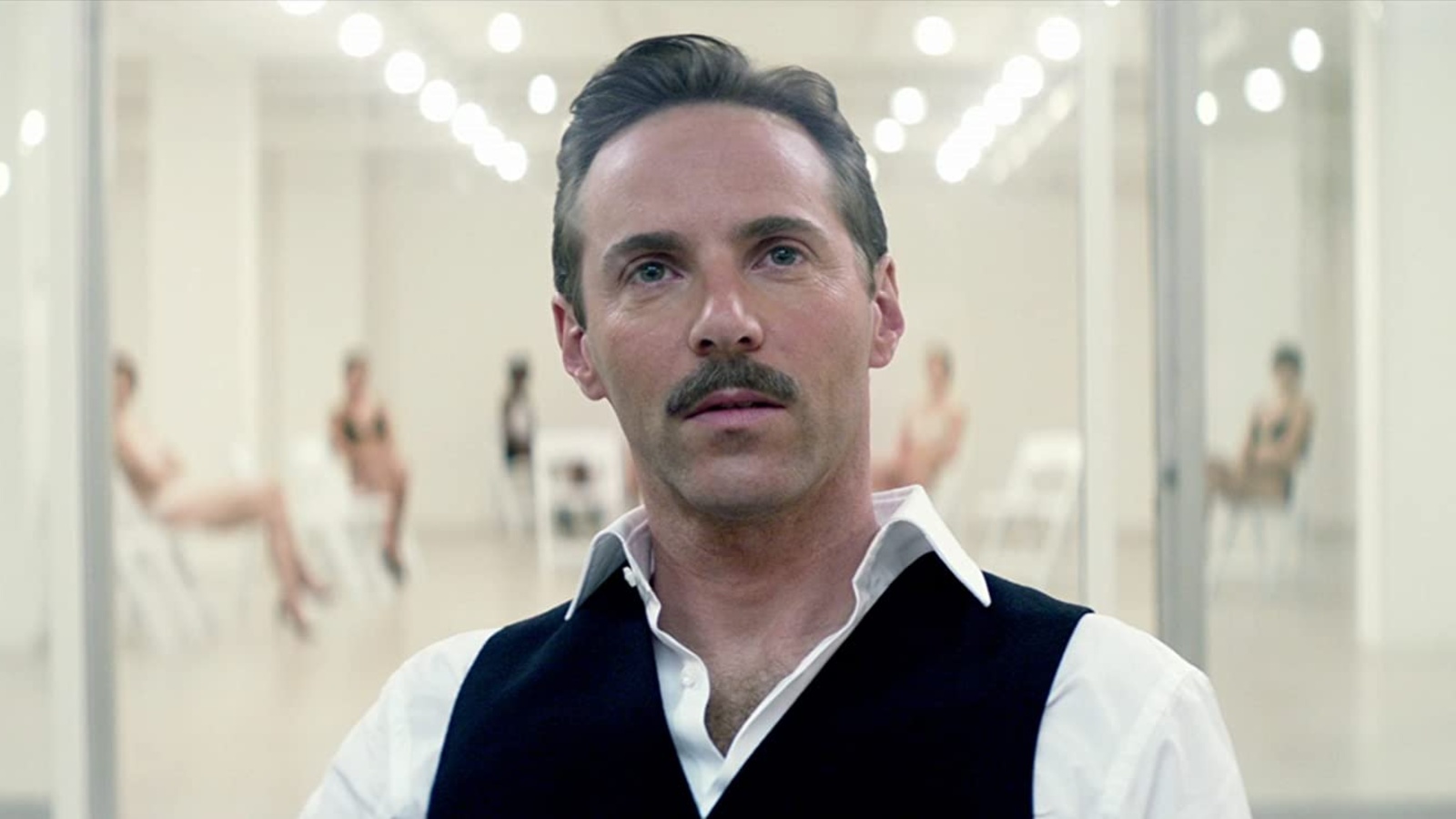 And today we talk to the one-and-only Alessandro Nivola, a star who has played every manner of character in his illustrious, nearly twenty-five-year film career. Conor and I were lucky enough to speak with Nivola about his entire filmography, while focusing specifically on: Love’s Labour’s Lost, Ginger & Rosa, and Disobedience.

We discuss his big break on Broadway in the mid-90s, his break on the silver screen as Pollux Troy in Face/Off, how many thought he was from the United Kingdom for a good long while, and that part of Jurassic Park III.

We also bring up a solid indie dramedy he produced called To Dust, his new show Black Narcissus on FX, and his starring role in the upcoming, much-anticipated The Many Saints of Newark. This a frank, funny conversation that we were beyond grateful to be a part of. You will hear a lot about process, opportunity, and the movie Timecode.