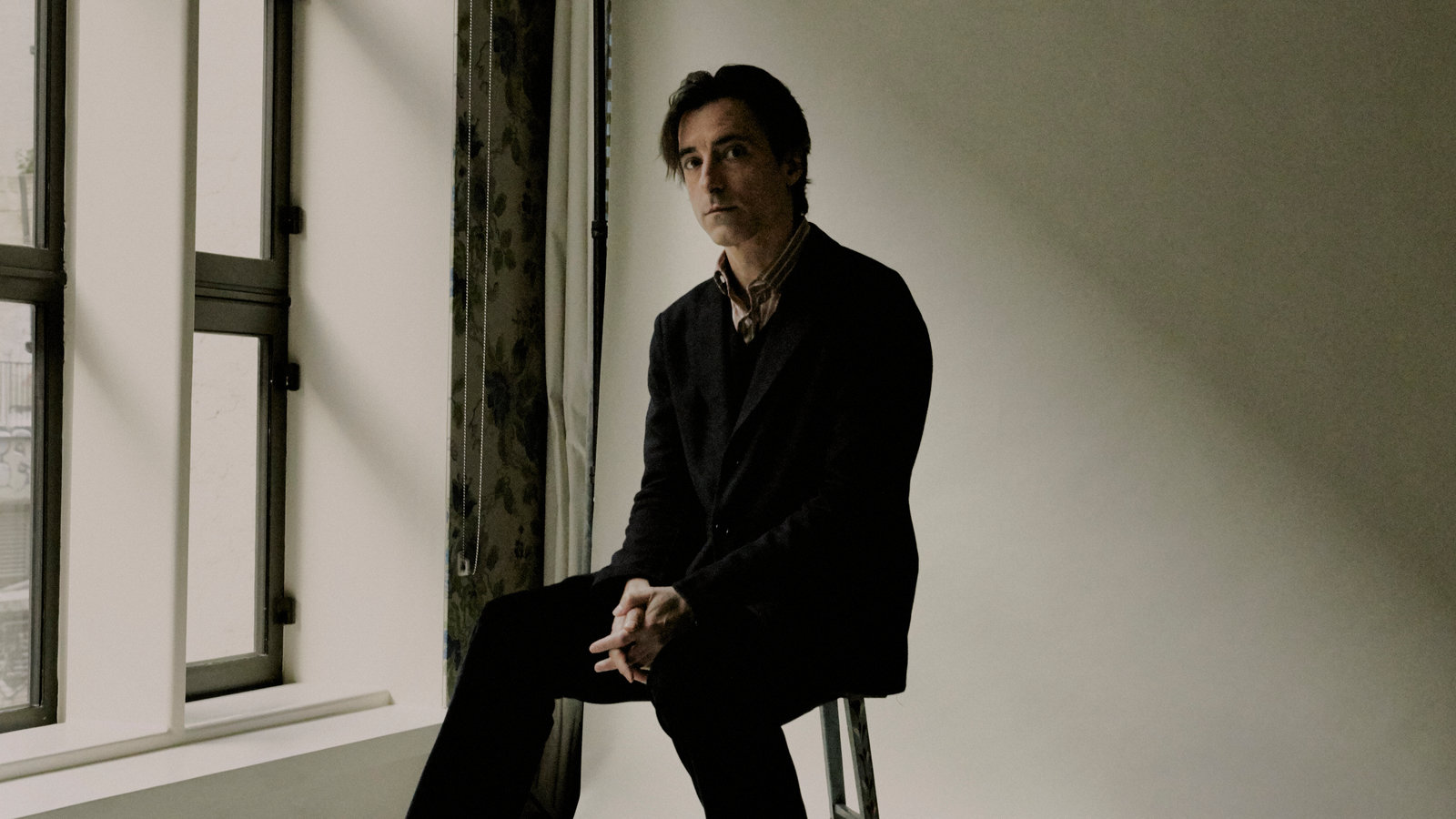 Don DeLillo’s rarely been adapted for film and Noah Baumbach’s never adapted a novel*. Does that make them certain bedfellows? Well, no, probably not even a little bit—different fixations, ways of weighing the world, and, I think most crucially, senses of humor. Which could be just the stuff for a worthwhile moment in time and good reason Baumbach is, confirming rumors we heard in recent months, adapting DeLillo’s seminal novel White Noise. Adam Driver and Greta Gerwig will star, Netflix produces, and per a Production Weekly listing (filtered via Jason Osia on Twitter), shooting commences in June.

A campus satire / oddball marriage comedy / horror story about industrialization, White Noise concerns Jack Gladney (that’ll be Driver), professor of Hitler studies at the university referred to only as (again: campus satire) The-College-on-the-Hill. His life as teacher of Hitler, husband to Babette (Gerwig), and father to four children / stepchildren is torn asunder by “the Airborne Toxic Event,” a cataclysmic train accident that casts chemical waste over his town. Plot, par for DeLillo, is more a texture within his melange of language—its phonetics as read, its aesthetics as presented on the page—history, bone-dry humor, and paranoia about the world at large. It was also defined by the culture endemic to its 1985 publication. How or if Baumbach shifts that is already of paramount interest.

We could mourn the passing of Michael Almereyda’s once-planned adaptation—as a great fan of his and DeLillo, and as a general skeptic of Baumbach, I sure do—though that aforementioned lack of tangible common ground between source and adaptor is, I suppose, its own sort of interest. For now, I recall a passage from Underworld.

*Apologies to HBO’s The Corrections for our refusal to acknowledge it as an existing object.