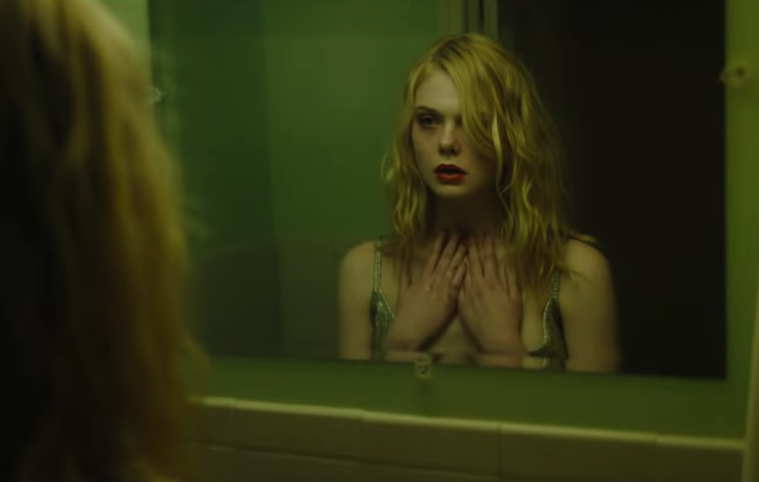 Although best knowing on the acting side for Inglourious Basterds, Enemy, Beginners, and more, Mélanie Laurent has also been a prolific force in the director’s the last few years. Coming off her excellent drama Breathe, she helmed the French-language drama Plonger and then brought her English-language debut Galveston, starring Elle Fanning and Ben Foster, to SXSW. Based on the book from True Detective writer Nic Pizzolatto, the crime thriller will arrive in France this fall and now the first teaser has landed.

Unfortunately, our own John Fink wasn’t a big fan of it, saying in his SXSW review, “Something feels a bit off or perhaps lost in translation as the film shifts from dreamy landscapes and parting glances to ultraviolent single-take scenes that jar us out of the seductive fantasy. The director, who proved more than adept behind the camera with Breathe, doesn’t seem terribly in control of tone or plot here with an uneven structure that grows maddening in its second act before becoming a revenge thriller with predictable beats. ”

Galveston hits theaters in France on October 10 and doesn’t have a U.S. release date yet.
See the teaser and poster below.