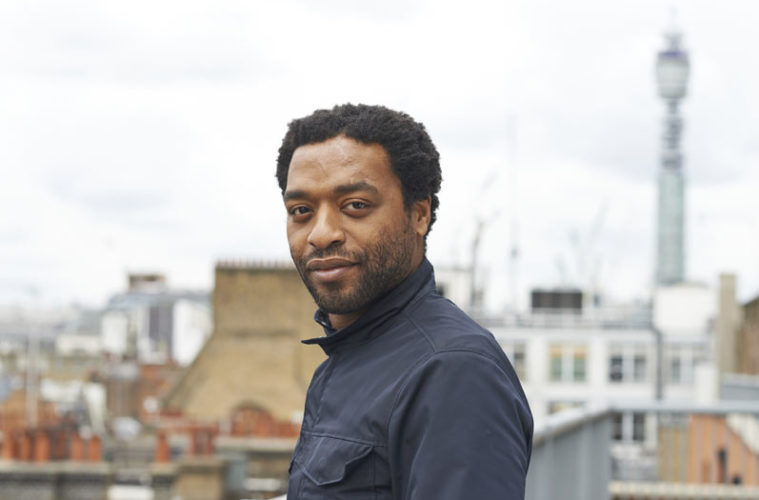 Before he gets biblical in Mary Magdalene, Chiwetel Ejiofor is going to play… an evangelical minister. The Netflix-distributed Come Sunday is based off an episode of This American Life from 2005, THR reports, and follows celebrated pastor Carlton Pearson, who causes quite the huff in Oklahoma when he states his profound revelation that there is no Hell. With Ejiofor as Pearson, he would play opposite Robert Redford, who will take the role of Oral Roberts. The film is helmed by Joshua Marston, whose latest film Complete Unknown is slated for a release next month. Ejiofor can be seen next in Marvel’s Doctor Strange.

In more Netflix news, they have teamed with John Wells (The Company Men: August: Osage County) for a film about the infamous Panama Papers, Deadline reports. They have secured the rights to the book Panama Papers: Breaking The Story Of How The World’s Rich And Powerful Hide Their Money, who is written by two German investigative journalists who originally broke the PP story with their team. The film will follow this team with their anonymous source John Doe in an investigative break that led to the single largest data leak in history. Yet John Wells and co. are not alone, as Steven Soderbergh is also currently gearing up with writer Scott Z. Burns for a film based on Secrecy World, which also covers the Panama Papers.

Lastly, Cheap Thrills director E.L. Katz is assembling quite the cast for his follow-up Small Crimes, with Robert Forster, Jacki Weaver, Green Room‘s Macon Blair, Gary Cole, Larry Fessenden, and Molly Parker all joining Game of Thrones regular Nikolaj Coster-Waldau in the thriller slated for next year. Of particular interest is that the script is also co-penned (along with Katz) by Blair, who is also currently working on his feature debut. Coster-Waldau plays the lead, a former cop who gets out of prison and returns to his hometown to start fresh, only to get entangled in the same hullabaloo he originally left behind. The film is an adaptation of a 2008 novel and is currently in production in Montreal.