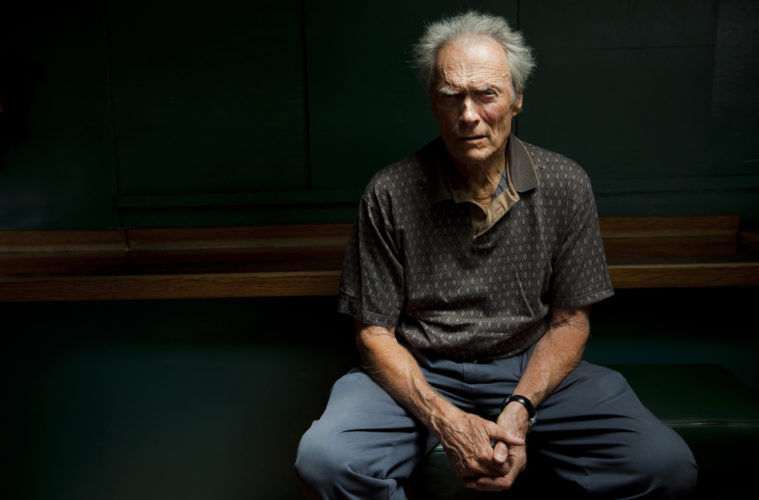 Clint Eastwood Boards ‘The 15:17 to Paris’ for Next Directorial Effort

Clint Eastwood is about to get back behind the camera for another true story of heroism with The 15:17 to Paris. Deadline reports Eastwood will helm the film based on the book The 15:17 to Paris: The True Story of a Terrorist, a Train, and Three American Heroes, by Anthony Sadler, Alek Skarlatos, Spencer Stone, and Jeffrey E. Stern.

In 2015, Americans Sadler, Skarlatos and Stone were on the #9364 train from Brussels to Paris when an ISIS terrorist boarded with an AK-47, a pistol, a box cutter, and enough ammunition to kill all 500 people on board. The three American friends took it upon themselves to charge the gunman and stop him.

This will be yet another chance for Eastwood to engage in a bit of flag-waving while focusing on a true story of ordinary men thrust into extraordinary situations, following the trend of his 2014’s American Sniper, about U.S. Navy SEAL Chris Kyle, and 2016’s Sully, the true story of hero airline pilot and enemy to birds Chesley “Sully” Sullenberger. Sadler, Skarlatos, Stone and Stern’s book was adapted by newcomer screenwriter Dorothy Blyskal, who previously worked as a production assistant on Sully, Logan, Live By Night.