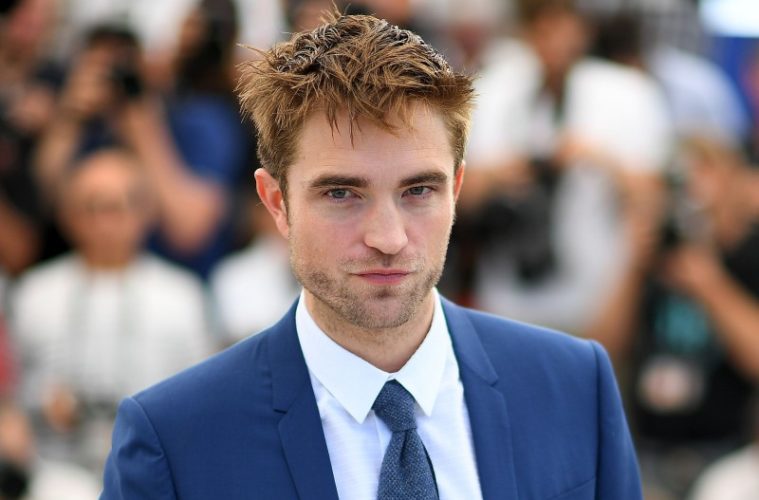 When Claire Denis announced her new film Let the Sunshine In and premiered it at Cannes just last month, some thought it signaled a further delay for her ambitious sci-fi feature High Life, but, thankfully, it looks as though things are back on track. The project, starring Robert Pattinson, Patricia Arquette, Mia Goth, and Lars Eidinger, will kick off production early next month. This update comes from a Vogue piece on Goth, while the Film Commission of Poland confirms shooting will take place there. One of its stars also recently opened up more about the highly anticipated feature.

“The movie will take place in the future, the character is an astronaut,” Pattinson tells Cahiers du Cinéma (via a fan site). “He’s a criminal who volunteers for a mission toward a black hole, but he realizes along the way that a doctor on board wants to do sexual experiences with humans in space … [Laughs] It’s a very strange film. I had not thought about it for some time, but Claire talked to me about it here in Cannes, and she showed me some image tests of space, completely crazy. I love Claire, I can’t believe I’m going to work with her, especially for a science fiction project. It’s going to be very beautiful.”

As we await more details, check out the synopsis below.