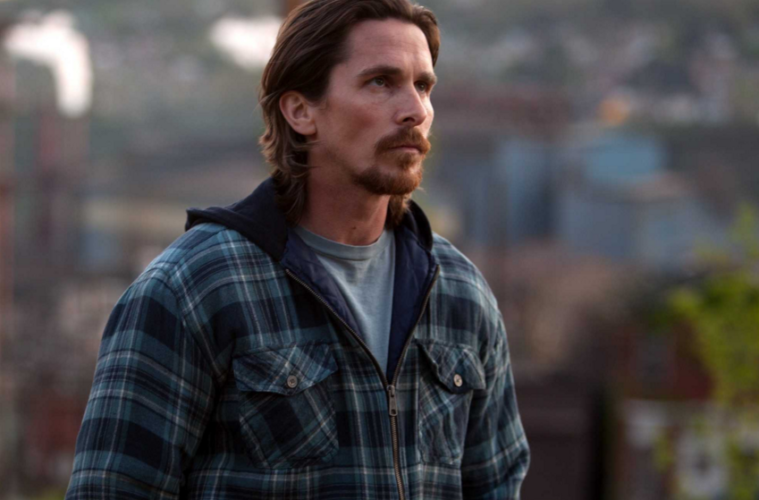 Before he went off to direct Johnny Depp in Black Mass, Scott Cooper teamed with Christian Bale for the Pittsburgh-set drama Out of the Furnace, and now they are looking to reteam. According to THR, a summer shoot is already in the works for the western titled Hostiles. Scripted by the late Donald Stewart with a pass from Cooper, it follows “a Native American-hating soldier, nearing retirement, who is given one last assignment: to escort an Indian chief back to his Montana reservation. In the process, he learns to respect the race he hates.”

Continuing her rise in Hollywood, Jessica Chastain is now getting into the production game, having launched her own company, Freckle Films. Teaming with American Honey producers Maven Pictures, they haven’t set their debut yet, but stay tuned. In the meantime, Chastain has also lined up a potential new role as The Wrap reports Aaron Sorkin has offered her the lead role in his directorial debut, Molly’s Game. Set up at Sony, it’s based on Molly Bloom‘s memoir and follows her life story as a professional skier who turned to running major poker games in Hollywood. [Variety]

After nearly coming together with different iterations over the past years, it looks like an adaptation of Stephen King’s The Dark Tower is finally happening. Deadline reports that the Nikolaj Arcel-directed feature has confirmed Idris Elba as Roland Deschain and Matthew McConaughey as the villainous Man in Black, and now Abbey Lee, star of Mad Max: Fury Road, will play Tirana — who isn’t a character in the book, but perhaps there is a name change. Set to be a franchise, this story will capture the first book, The Gunslinger, and follow “the relationship between Roland and young protege Jake Chambers.”

Following his downright awful hit Deadpool, Ryan Reynolds is looking for his next project and Deadline reports it may be Life. Reteaming with his Safe House director Daniel Espinosa, the sci-fi story that follows the crew of the International Space Station who, after a recon mission, discover that a sample from the planet shows signs of life that are more intelligent than they expected. With Rebecca Ferguson already set to star, the script comes from Deadpool‘s Paul Wernick and Rhett Reese, so Reynolds’ interest makes sense.

Which of the upcoming projects are you most looking forward to?