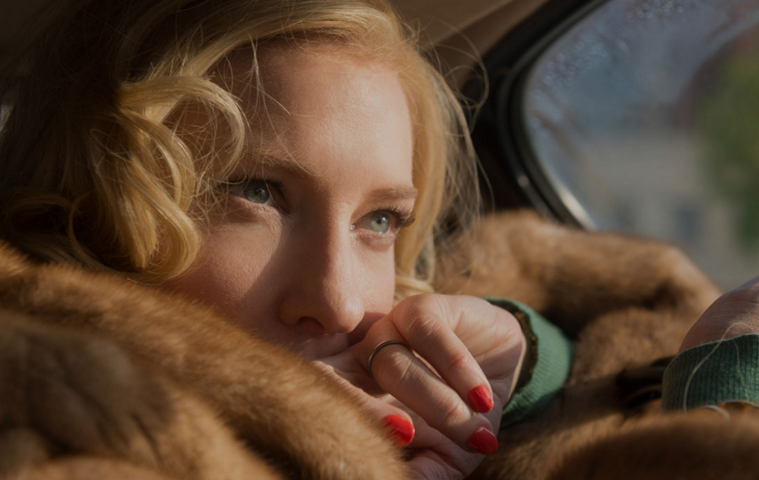 Coming off of what’s likely to be the best film of 2015, Cate Blanchett has now become attached to another highly-anticipated project: the next film from Boyhood and Before trilogy director Richard Linklater. According to The Wrap, the Carol actress is in talks to lead his adaptation of Maria Semple‘s novel Where’d You Go Bernadette. With a script adapted by Scott Neustadter and Michael H. Weber (The Spectacular Now, Fault in Our Stars), the story is narrated by the 15-year-old-daughter of an agoraphobic architect and mother named Bernadette Branch who goes missing prior to a family trip to Antarctica. There’s no word yet on when it might begin production, but with Annapurna Pictures re-teaming with Linklater after his upcoming Everybody Wants Some, hopefully it’s next year.

In a fitting transition, Boyhood star Patricia Arquette is already set to join Claire Denis‘ next film project, and now she’s booked another role in quite a different project. The Wrap lets us know that she’ll be joining Tom Hanks, Tim Allen, and the rest of the gang in the recently-delayed Toy Story 4. Scripted by Rashida Jones and Will McCormack, it’ll follow a love story between Bo Peep (Annie Potts) and Woody, while Arquette’s character is “a laid-back mom who’s described as a hippie.” Currently in production, the Pixar animation will open on June 15th, 2018.

Lastly, after Rupert Wyatt dropped out of directing Gambit, 20th Century Fox has been scrambling to find a director for the Channing Tatum-led comic book feature. Although Joe Cornish, Shane Black and, before he signed on to the next Fast & Furious, F. Gary Gray were all in talks, the gig is said to go to Doug Liman, according to THR. Coming off the enjoyable Edge of Tomorrow, hopefully he’ll bring much-needed rejuvenation to Fox’s comic book slate. Still set for a October 7th, 2016 release, we’ll have to see if production will make the date.