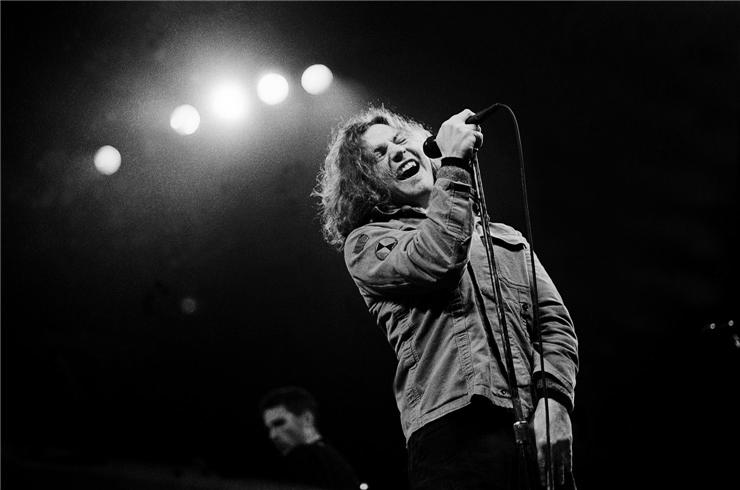 Although he only directed two films in the last ten years (in the form of Vanilla Sky and Elizabethtown), Cameron Crowe is back in a big way in 2011. He premiered his Elton John documentary The Union at Tribeca Film Festival, then he has We Bought a Zoo late this year with Matt Damon, Scarlett Johansson, and Elle Fanning.

In between there is another doc, this time focusing on Pearl Jam and celebrating their 20th anniversary. Crowe recently joined Twitter, and has been posting media from his productions, including a brief teaser featuring the very early days of the band, led by Eddie Vedder. Check it out below.

Pearl Jam Twenty will hit theaters this September, possibly with a quick premiere at TIFF. We Bought a Zoo will come to theaters on December 23rd, 2011.

Are you a fan of Pearl Jam? Excited to see Crowe’s doc?