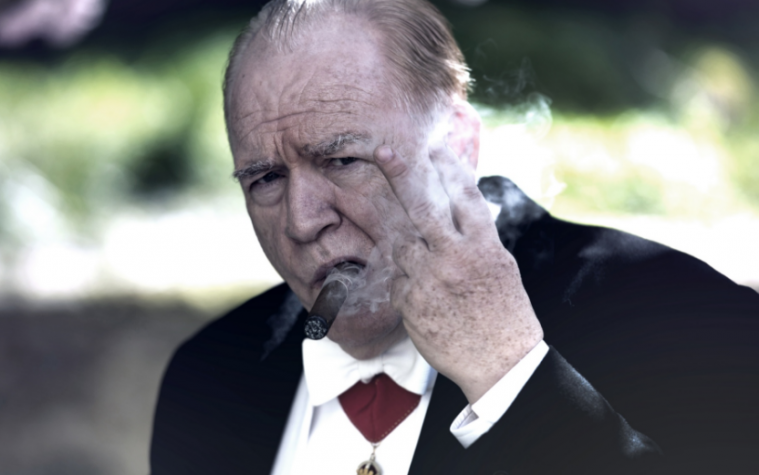 Brian Cox Prepares for D-Day in First Trailer for ‘Churchill’

As is so often the case in cinema, when one drama about a particular subject or figure comes along, another one arrives soon after. Before Joe Wright’s Gary Oldman-led drama Darkest Hour hits theaters later this year, another historical drama about Winston Churchill will arrive this summer. In the aptly-named Churchill, Brian Cox portrays the Prime Minister of the United Kingdom and the first trailer has now landed.

Directed by Jonathan Teplitzky (The Railway Man), this drama takes place specifically right before D-Day and follows Churchill’s internal battle in making the decision to send troops to certain death. Scripted by Alex von Tunzelmann, Cox certainly seems fitting for the part, so this should be a worthy warm-up to Wright’s film, and even another WWII film this summer: Christopher Nolan’s Dunkirk.

June 1944. Allied Forces stand on the brink: a million soldiers are secretly assembled on the south coast of Britain, poised to invade Nazi-occupied Europe. One man stands in their way: Winston Churchill. Fearful of repeating, on his disastrous command, the mass slaughter of 1915, when over 500,000 soldiers were killed on the beaches of Gallipoli. Exhausted by years of war and plagued by depression, Churchill is a shadow of the hero who has resisted Hitler’s Blitzkrieg. Should the D-Day landings fail, he is terrified he’ll be remembered as the architect of carnage. Only the unflinching support of Churchill’s brilliant, unflappable wife Clementine can halt the Prime Minister’s physical and mental collapse.