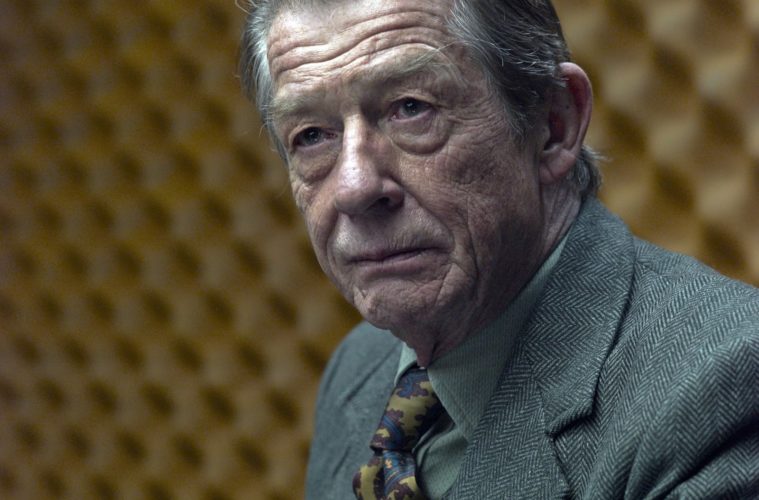 For his first foray into the world of western filmmaking, Snow Piercer, South Korean director Bong Joon-ho has already assembled a talented number of stars, including Chris Evans, Tilda Swinton, Jamie Bell, and regular collaborator Song Kang-ho. But he isn’t done rounding up actors to participate in his ambitious English-language debut, which centers on “a group of people on a train without a final destination, struggling to survive after the end of the world brings on a cataclysmic ice age.”

An interview with The Telegraph (via ThePlaylist) reveals that veteran star John Hurt has signed up for an unspecified role (even the substantialness of it is unknown) in the film, which is based on the French graphic novel La Transperceneige. Hurt has always been a character actor with numerous talents, and certainly one pleased to work with risk-taking filmmakers, an attribute which would aptly describe Joon-ho. (The actor said, “I love the fact that I am working for Director Bong.”)

The director has more than proved that he has the ability to transfer his unique visions onto the big screen with a deft style and eye for moody atmospheres, all tinged with black comedy. One can only hope that his leap into the western world will be a successful one — but he certainly has the credentials to do so, and the mere synopsis of this upcoming film got my spine tingling with excitement. The ever-growing cast is improving with each addition, and Hurt‘s arrival onto the scene is fantastic news.

Working from a script he wrote with Park Chan-wook — that’s being rewritten by Kelly Masterson (Before The Devil Knows You’re Dead) — shooting will commence sometime in March, with a prospective release date of 2013. Stay tuned for more casting-related announcements on this one.

Have you read the source novel for this project? Do you think Hurt is a good addition to the team?