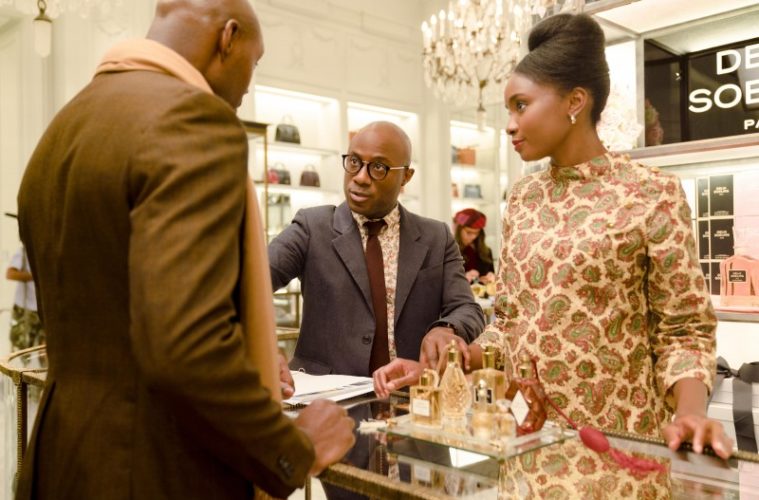 Following last year’s stellar James Baldwin adaptation If Beale Street Could Talk, Oscar winner Barry Jenkins is deep into prepping his forthcoming series The Underground Railroad and now he’s announced another project that will see him once again returning to a vital part of African-American history.

Deadline reports he will be directing a film based on Alvin Ailey’s life, set up at Fox Searchlight. Teaming with Alvin Ailey American Dance Theater, the film will draw from Jennifer Dunning’s biography of the immensely influential choreographer. Ailey, who was at the forefront of modern dance, was also know for his extensive world tours, with his company earning the nickname “Cultural Ambassador to the World.” Ailey passed away at the age of 58 in 1989 due to HIV, but told his doctor to name the cause of death terminal blood dyscrasia in order to spare his family from social stigma.

With Jenkins still in the development process, we imagine this film is still a few years away, but in the meantime, learn more about Alvin Ailey and his influence in the below videos.

And see what is perhaps Ailey’s most iconic work, Revelations, below.