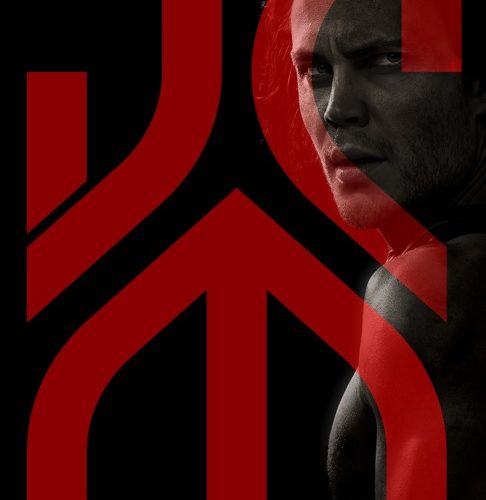 Just like his Pixar counterpart Brad Bird heads into live-action filmmaking after The Incredibles and Ratatouille with Mission: Impossible – Ghost Protocol later this year, Finding Nemo and Wall-E director Andrew Stanton is making his live-action debut with John Carter.

Check out the first trailer below or on YouTube in HD. It is also attached to Harry Potter and the Deathly Hallows: Part 2 this Friday.