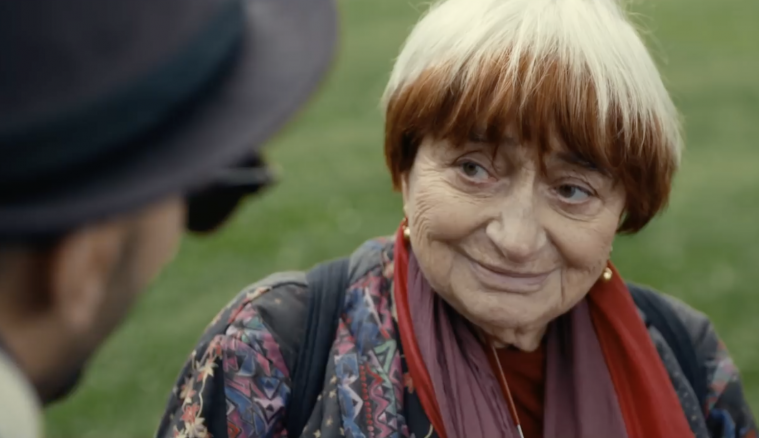 It was just under a year ago that French New Wave icon Agnès Varda debuted her latest documentary, Faces Places, at Cannes. Co-directed by JR, it proved to be one of her most warm-hearted films, as well as a poignant look back at her life’s journey. Considering the many years it took to complete, one thought it might be the last film we see from her in some time. Thankfully, that won’t be the case.

She’s set to soon start production on a new documentary, titled Let’s Talk About Cinema, co-directed by longtime collaborator Didier Rouget. As reported by Film Comment, the film will find Varda—inspired by the masterclasses she’s given this past decade—looking back on her own career, spanning four decades, from 1954’s La Pointe Courte to 1994’s One Hundred and One Nights. Set to be completed as soon as this fall, the film will feature a number of past collaborators and “special guests.”

Going more in-depth than, say, something like De Palma, producer Rosalie Varda says, “It’s really about transmission and education. She’s going to take extracts from her films and talk about them herself, explaining how she arrives to each scene, and how, in each film, she tries to find a new way of narration between fiction and documentary.” Following this film—which will air on ARTE in France—there’s also been talks of a follow-up documentary titled Let’s Talk about CineArt, which would look at her work this century thus far that goes beyond the definitions of cinema.

As we await Varda’s documentary, watch one such masterclass below.