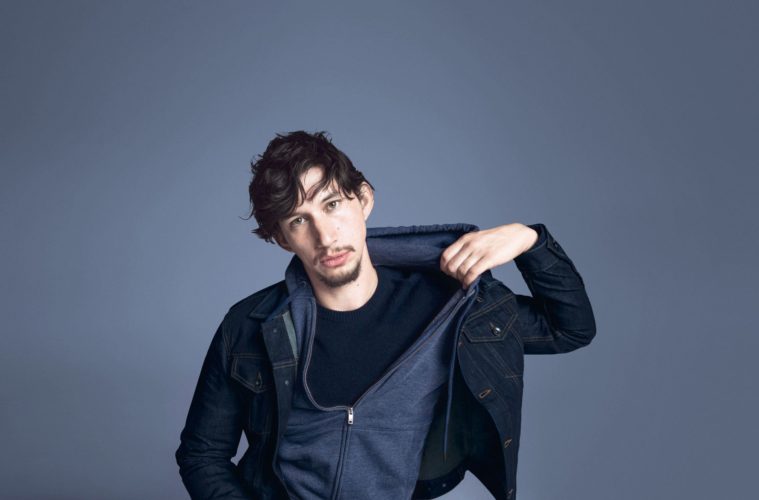 After breaking out in Lena Dunham‘s Girls, one has to give credit to both the talent of Adam Driver and his agent. In the past few years, the up-and-coming actor has starred in or signed to films from Steven Spielberg, Coens, Noah Baumbach, Jeff Nichols, and Martin Scorsese. After some rumors, it looks like he’s found his next role and it’ll see him truly going into outer space.

According to Variety, the actor is “close to signing on to” J.J. Abrams’ Star Wars: Episode VII, specifically in a villain role that’s “to be in the vein” of Darth Vader. If things go as planned during his signing in the next few days, he would be the first to officially join the film, which is set up to begin shooting this April. Sources indicate the delay on casting has to do with Driver’s busy schedule, particularly with his heavy involvement in Girls, with his Stars Wars commitment interfering with upcoming seasons.

As one of the finest young actors in Hollywood, we hope he could balance a schedule of both these major tentpoles and working with the directors we noted above, but it’d be nice to see him get this kind of exposure. Expect a formal announcement soon for the film arriving on December 18th, 2015, and in the meantime, check out Dunham’s confirmation below:

We're VERY proud of Adam Driver re: Star Wars. He's about to rip a hole in da force. Is that a thing? I guess I should see those movies?

What do you think of the probable casting of Driver as a villain?