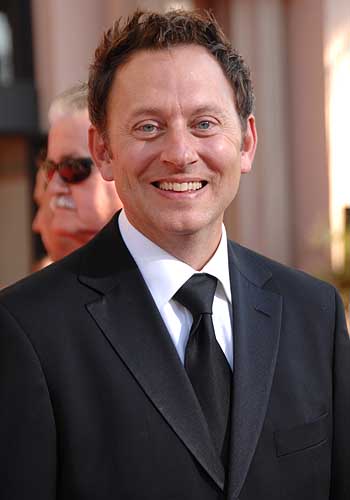 The next film from Woody Allen just got a whole lot creepier. Joining Alec Baldwin, Cate Blanchett, Bobby Cannavale, Sally Hawkins and Bradley Cooper in the untitled project will be Lost star Michael Emerson, famous for his portrayal of the twisty Ben Linus. [Deadline]

We don’t know anything about his character, much less the rest of the ensemble, but we do know that Allen will return to New York, as well as San Francisco to shoot. The brief plot reveal points to “a neurotic (Hawkins) who’s more fun and rough around the edges, [and] a sophisticated woman (Blanchett) who has her life together.”

Emerson, who is currently starring in Person of Interest, has yet to make a mark in the feature film world and this is quite an initial step. In the meantime, we can look forward to Allen’s To Rome with Love, starring Alec Baldwin, Roberto Benigni, Penélope Cruz, Judy Davis, Jesse Eisenberg, Greta Gerwig and Ellen Page, hitting theaters on the 22nd of this month.

Are you looking forward to Emerson trying out feature films?