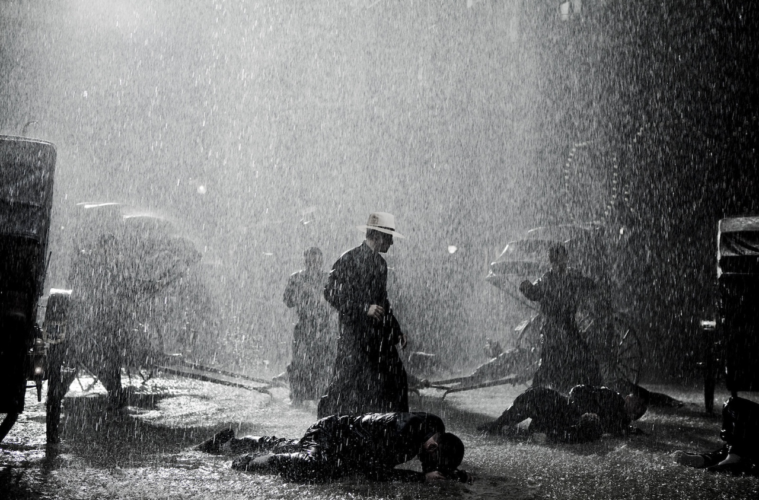 For a brief moment we thought we may see Wong Kar-wai‘s long-in-the-works film The Grandmaster (which now seems to be the official title) get a release by year’s end internationally, but when it was moved to early next year we predicted a Berlin Film Festival debut was in the cards. Now, as expected, the film has been set to open the 63rd Berlin International Film Festival.

Described as “an epic martial arts drama set against the tumultuous backdrop of 1930’s China,” the film draws from the life of IP Man, played by Tony Leung. While the festival’s director has said Kar-wai has directed “an artful, visually powerful genre film,” the actual director chimed in, saying, “I am truly very honoured by Dieter and his invitation for my new film The Grandmaster to participate in the 63rd Berlinale and to open the festival. This is a dream project for me that I had been developing for many years. I am very happy to be able to present it in Berlin. I was already greatly looking forward to my returning to Berlin to serve as the President of the International Jury, so seeing The Grandmaster presented there will make it all the more special for me.”

The film is actually set to open in China on January 8th, before its February Berlin bow, but it won’t make it to other countries until spring of 2013. There’s no US release date either, but hopefully that will change soon. In the meantime, Berlin announced more from its line-up, including the directorial debut of Joseph Gordon-Levitt and a Linda Lovelace biopic, both of which will be at Sundance. Check out the official poster and additional titles below. Fictional films in the Main Programme and Panorama Special (15)

Are you looking forward to Wong Kar-wai’s latest? What about the rest of the line-up?