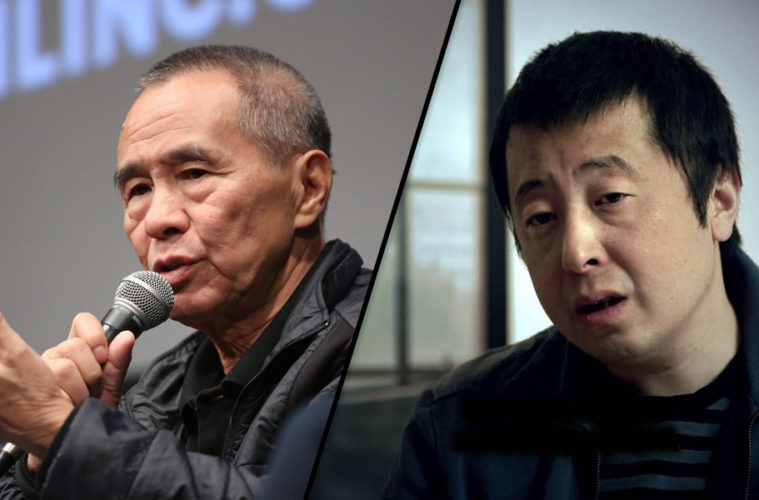 Naming both of their latest films some of our favorites from this year’s Cannes Film Festival, Hou Hsiao-Hsien and Jia Zhangke are two of the most accomplished directors working today, so it’s with great pleasure we can now gain a deeper insight into their process. With The Assassin and Mountains May Depart each touring the fall festival circuit, both directors have recently given masterclasses on their filmography. With a pair coming from BFI (one featuring Jia Zhangke talking with Walter Salles, who directed Jia Zhang-ke: A Guy from Fenyang) and one coming from NYFF, they are essential viewing for fans of the directors.

“To be honest, I don’t mind if people don’t understand my films,” Hou Hsiao-Hsien told us during NYFF. I could’ve edited in a way that’s much more linear, so people would understand it, but I don’t worry — this is my vision, so that’s always the way it was going to be filmed. I suggest people watch it three times, actually! [Laughs] In Asia, a lot of times, people don’t have the patience, so they watch it once and don’t understand, and that was kind of the reaction. A lot of times, when people watch it for a second time, they get into it, and the third time is when they fully understand what’s going on. That was also part of the campaign, and coming out to the states is something to suggest people watch the film more than once — to fully understand it.”

Check out the trio of masterclasses below.

The Assassin is now in limited release and Mountains May Depart will be released early next year.