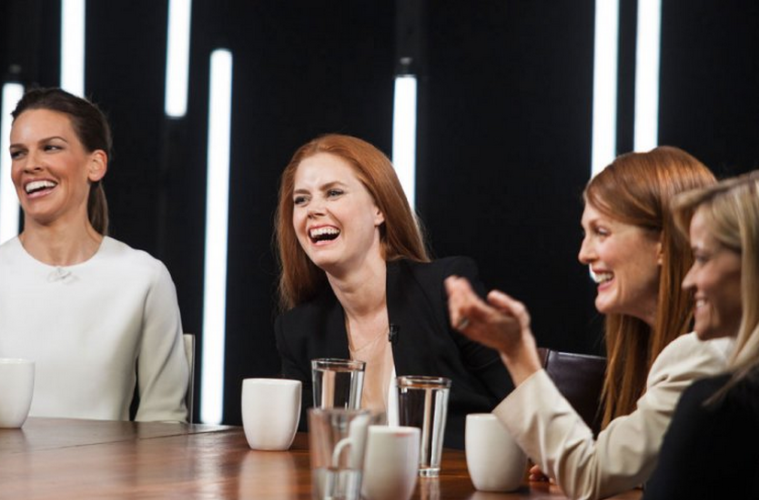 In the discussion, Arquette opens up about an intriuging deleted scene from Boyhood, saying, “There’s one beautiful scene that I hope someday makes it somewhere. It’s a scene where I’m sitting with Ellar [Coltrane], and we’re talking about his grandfather dying and our connection to people who have died. But other than that little scene, nothing else was cut out. We had such a small budget; we only had $200,000 a year.” The discussion also touches on why Witherspoon, as a producer on Gone Girl, decided not to act in it, their bravest and most embarrassing moments at work, and much more. Check out the full talk below.

What is your favorite performance from an actress this year?