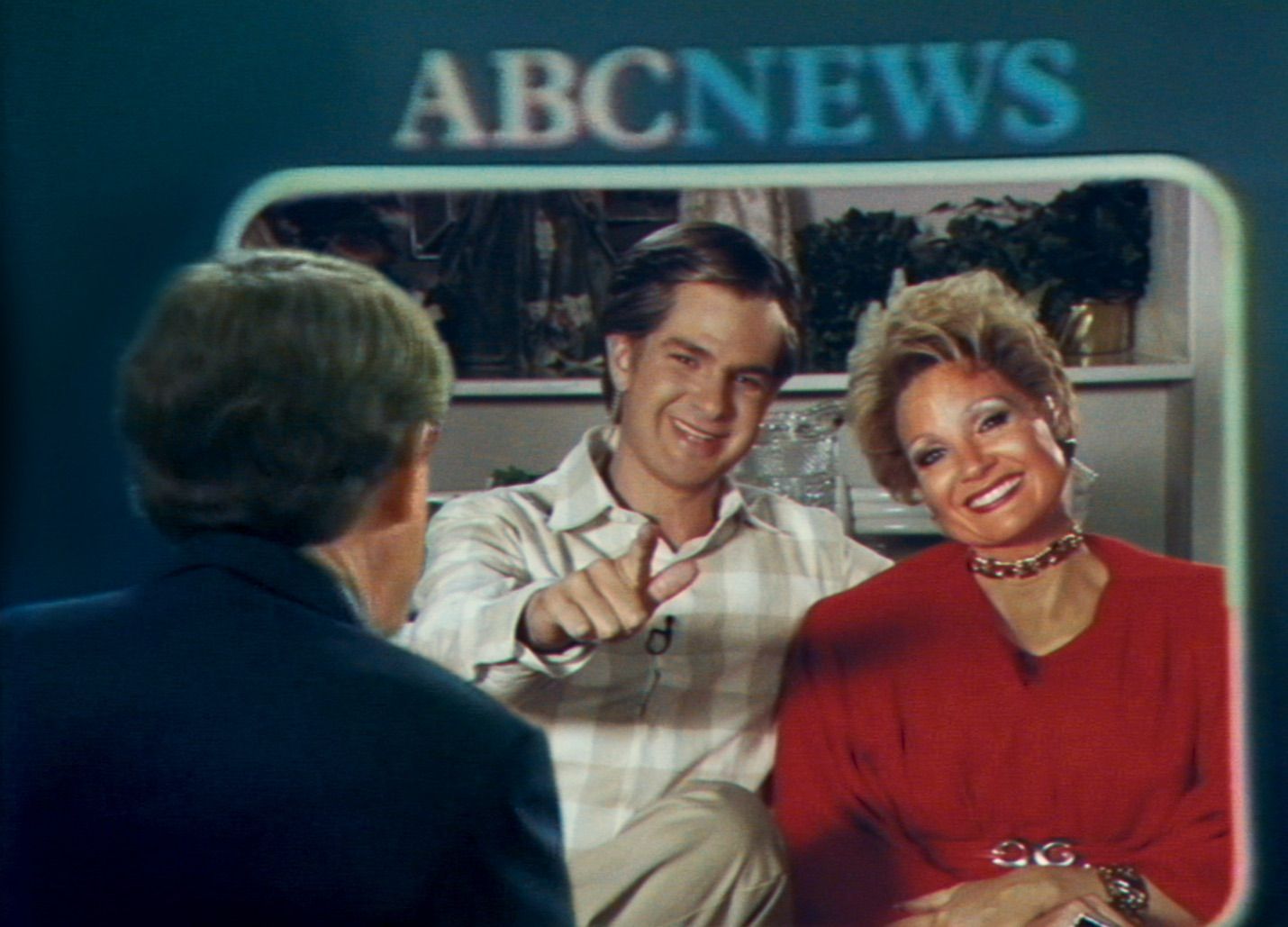 After winning Best Picture earlier this year with Nomadland, Searchlight Pictures have quite a slate lined up this fall including Wes Anderson’s The French Dispatch and Guillermo del Toro’s Nightmare Alley, but first out of the gate will be The Eyes of Tammy Faye. Directed by Michael Showalter (The Big Sick), the film follows Jessica Chastain and Andrew Garfield as televangelists Tammy Faye Bakker and Jim Bakker, respectively. Ahead of a September release, the first trailer has arrived.

“I just was so blown away by her and her story,” Chastain told People regarding her character, who passed away at the age of 65 after a bout with cancer. “The thing I loved the most about Tammy is her capacity to love. She knew what it felt like to not feel important, and she didn’t want anyone to experience that.” With a cast also including Cherry Jones and Vincent D’Onofrio, the film is shot by Mike Gioulakis (It Follows, Us, and Shyamalan’s recent movies).

The Eyes of Tammy Faye opens in theaters on September 17.