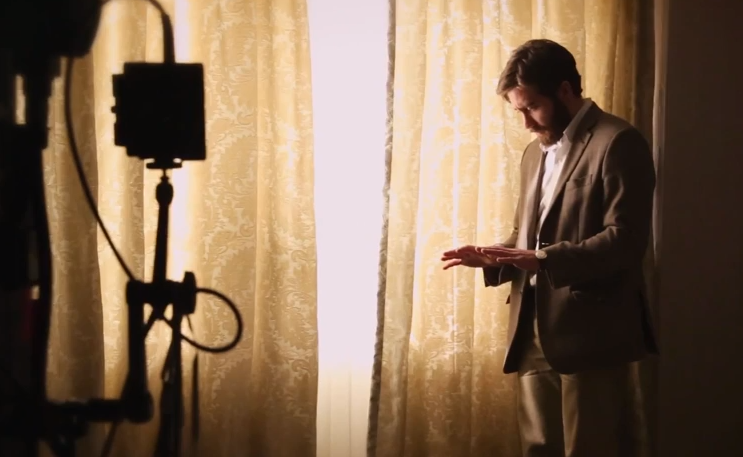 The first half of the year can often be a dry spell in terms of worthwhile releases, particularly if there’s no film festival to attend near you, but 2014 is shaping up to be quite the opposite. One film we’re greatly looking forward to is Denis Villeneuve‘s Enemy — his follow-up to Prisoners, but shot before that film — which is based on José Saramago’s novel The Double, and reteams him with Jake Gyllenhaal, as character who comes across a man that looks exactly like him.

Following a stellar trailer, we’ve now got the first featurette for the film which initially reveals the basis of our story, before getting into the technical approach with a bevy of behind-the-scenes footage. Most notably, one can see how they were able to duplicate Gyllenhaal on screen. Currently on DirectTV and in theaters on March 14th, check out the featurette below for the film also starring Melanie Laurent, Sarah Gadon and Isabella Rossellini. What do you think of the new featurette?