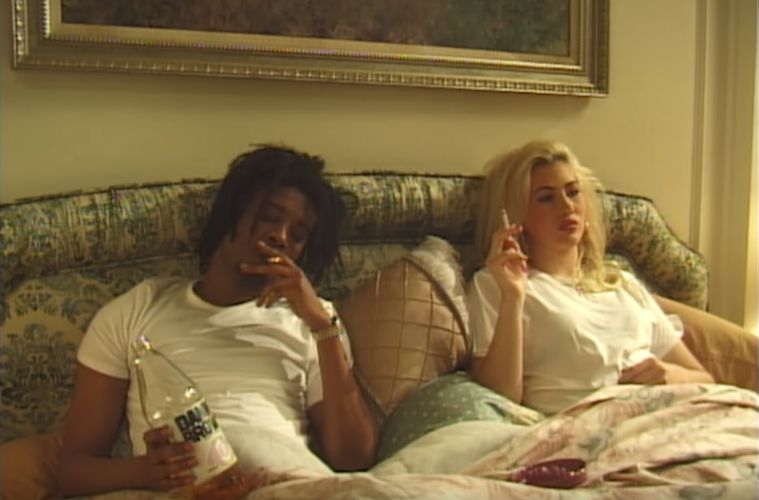 After working with Martin Scorsese, Quentin Tarantino, the Coens, Bennett Miller, Judd Apatow, Duplass brothers, David O. Russell, and more, Jonah Hill will soon take us to the Mid ’90s with his directorial debut, but first he’s testing out his skills in capturing the time period with a new music video. For his latest project, he’s helmed a new music video for Danny Brown‘s Ain’t It Funny.

In bringing to life one of the best tracks off his album “Atrocity Exhibition,” Hill uses a 90s-esque sitcom aesthetic to explore much darker problems lurking under the surface. An element perhaps most appealing to readers of this site, director Gus Van Sant — last seen on screen in The Canyons — makes an appearance as “Dad.” Check out the full video below and get ready for Hill’s debut, likely arriving next year.