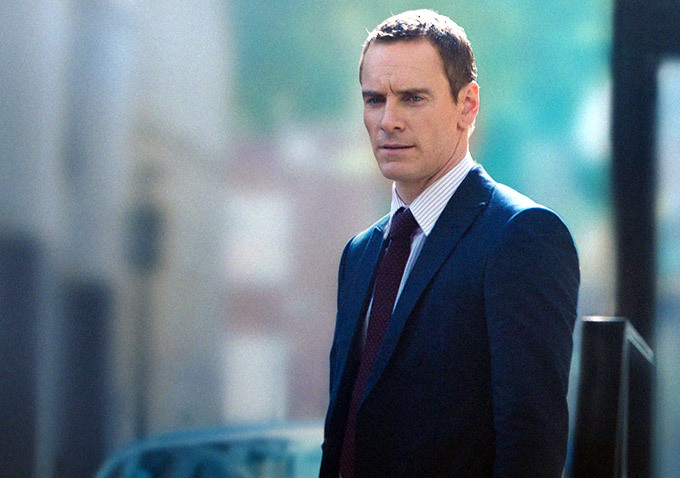 Watch: It’s Too Late For Michael Fassbender In New Clip, Photos & Poster From ‘The Counselor’ With their first collaboration of the year, 12 Years a Slave, debuting to instant acclaim on the festival circuit, Michael Fassbender and Brad Pitt will be seen together again just a week after that Steve McQueen drama hits theaters, in The Counselor. Having read the dark, abstract script, it makes sense that 20th Century Fox is opting to not go the showy, festival route for this Ridley Scott-directed project, as it’ll head straight to theaters.

We’ve now got a new clip from the film, which comes from a script by No Country For Old Men and The Road‘s Cormac McCarthy. Featuring Michael Fassbender in trouble and Javier Bardem having no advice to give, one will have to wait to see how it fits into the story. Also starring Penélope Cruz, Cameron Diaz, Dean Norris, Rosie Perez, John Leguizamo, Natalie Dormer and Goran Višnjić, check it out below, along with a batch of new stills and an international poster.