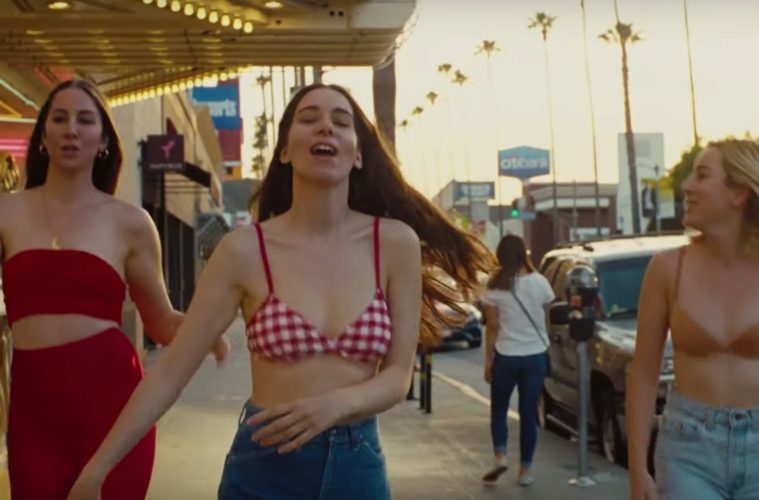 Logic dictates that if you set out on two formally playful videos together, might as well do the hat trick.  Thus Paul Thomas Anderson’s reunited with HAIM for “Summer Girl,” the first single from their forthcoming album and another excuse for him to photograph pretty girls in Los Angeles. Going indoors to outdoors, day to night, well-clothed to barely clothed at all, it would almost fly by fast enough to seem inessential were it not for the genuine warmth (Kodak does some work there) and tightly controlled looseness of Anderson’s approach. Maybe I’m a sucker for the little interplay between the director and his buddy Quentin Tarantino that made this video possible.

As we await further word on Anderson’s next project, watch the video below: