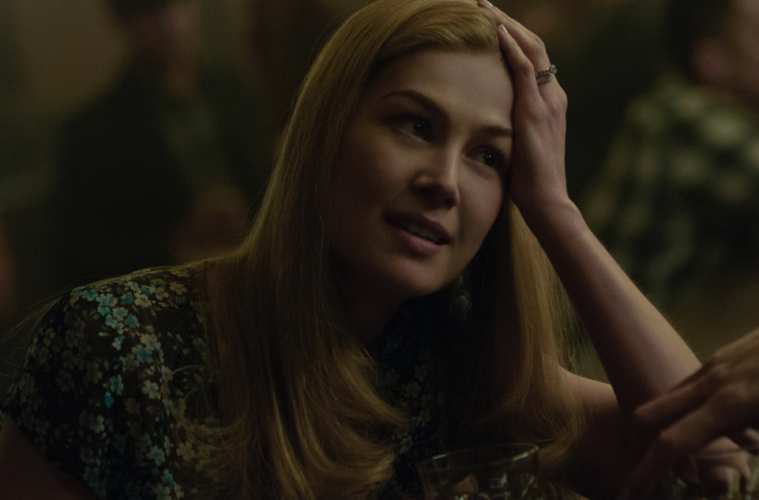 Just over two weeks in release, David Fincher‘s Gone Girl is shaping up to be one of the director’s most successfully films, recently crossing the $100 million mark domestically. Not usually the case with studio releases, the discussion has also barely slowed down and today we have some insight from the main creative forces behind the film as Fincher, screenwriter and author Gillian Flynn, and stars Ben Affleck and Rosamund Pike have sat down with an extensive discussion with Charlie Rose.

The quartet discuss the lack of likability with the characters, how our main couple was cast, what the film says about marriage and media, how they feel if the majority of people watching know the ending, who Flynn sides with, and much more. Check out the conversation below (hat tip to /Film), as well as separate 30-minute talk with Pike, and for more, watch the same crew talk the film on Cinemax here.