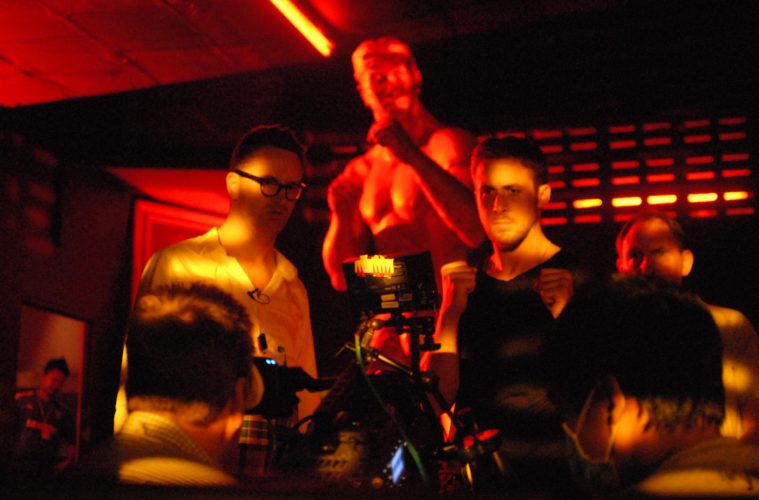 While it’s still not confirmed what film Nicolas Winding Refn will make next, almost exactly a year ago, anticipation was high for his latest feature, Only God Forgives, as it was announced for the Cannes Film Festival line-up. The Ryan Gosling-led, violent tale of revenge was surely divisive, and today we have a peek behind the scenes thanks to a visual effects breakdown.

Coming from VFX supervisor Martin Madsen, the five-minute detailed video shows the removal of dolly tracks and more, but specifically zeroes in on the many blood-filled scenes, notably the removal of an eye and a forearm. So, it’s not for the faint of heart, but one can check out the VFX breakdown below and listen to our thoughts on the film here. If you’d like to see more from Refn, one can also listen to a recent two-hour conversation he conducted with William Friedkin here. Are you impressed by the visual effects? What did you think of Only God Forgives?