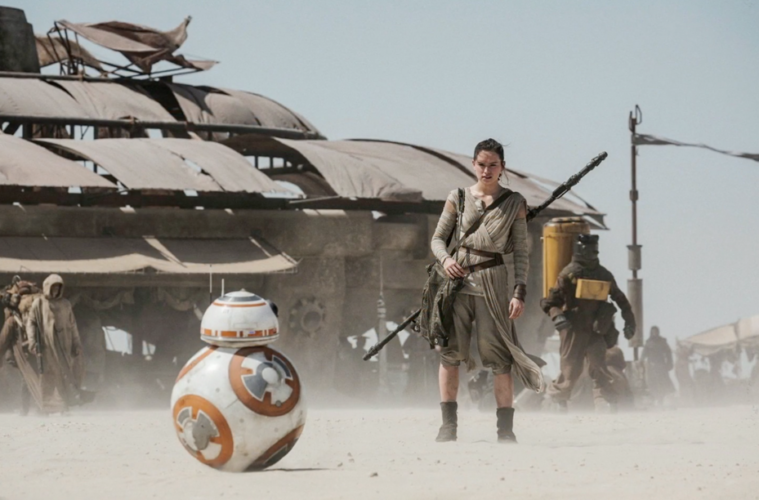 Watch a 2.5-Hour Documentary on the Making of ‘Star Wars’ as New ‘The Force Awakens’ Footage Arrives

As rumors swirl of another trailer for Star Wars: The Force Awakens arriving shortly, Disney has released a spare bit of new footage for J.J. Abrams‘ sci-fi blockbuster. Thanks to a Korean TV spot, we can see a look at the First Order lining up, which should make for quite the enemy considering their sheer numbers. However, much more substantial is an extensive documentary we dug up on the making of George Lucas‘ original trilogy.

Titled Empire of Dreams: The Story of the Star Wars Trilogy, the 2.5-hour documentary from 2004 by Kevin Burns and Edith Becker is a deeply comprehensive, five-part look at the legendary films. It explores Lucas’ early career and what led to the creation of Stars Wars, jumping into the production process and the effect the film and its follow-ups had on the culture. Featuring interviews with Lucas, Steven Spielberg, nearly all of the major players in the cast, John Williams, and more, check it out below.

Star Wars: The Force Awakens arrives on December 18th, but you already knew that.