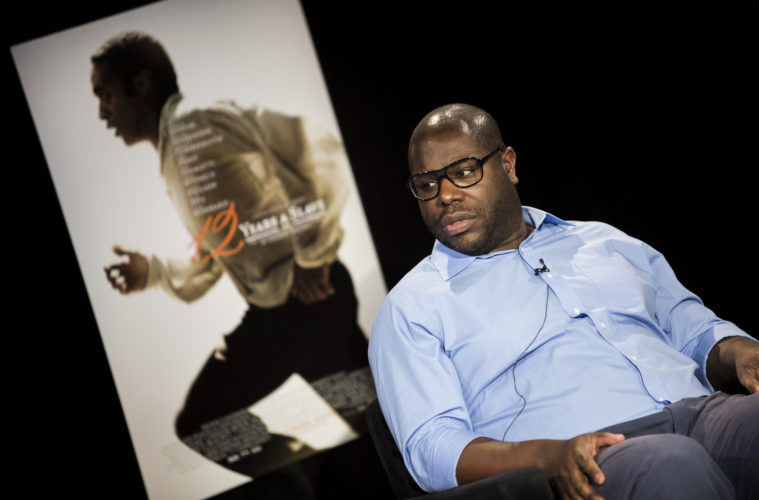 Although vacation may be winding down, one should dedicate some time to the hours and hours of useful conversations from this year’s top talent. Featuring a variety of filmmaking aspects, we’ve had directors, actors and actresses (times 3), producers, screenwriters, cinematographers, breakthrough talents, casting directors, documentary helmers and composers, and today we have another talk with directors, thanks to Los Angeles Times’ Envelope Screening Series. Moderated by John Horn, the conversation includes Spike Jonze (Her), Steve McQueen (12 Years a Slave), John Lee Hancock (Saving Mr. Banks), J.C. Chandor (All Is Lost), Nicole Holofcener (Enough Said) and Paul Greengrass (Captain Phillips).

They open up about the influences that transformed them into film lovers, with McQueen discussing Jean Vigo‘s Zéro de conduite, Greengrass recalling an early viewing of David Lean‘s Doctor Zhivago, while Chandor talks about how he wept during Steven Spielberg‘s E.T. For Holofcener, she talks about Martin Ritt‘s Conrack, while John Lee Hancock remembers his parents’ love for Lonely are the Brave and Brian’s Song. Lastly, Spike Jonze recalls the details of the worlds in Star Wars, while appreciating the shifting tones of Being There and Fargo. Also talking about the influence of reviews (if any), casting and more, check out the conversation below, which comes from LA Times.