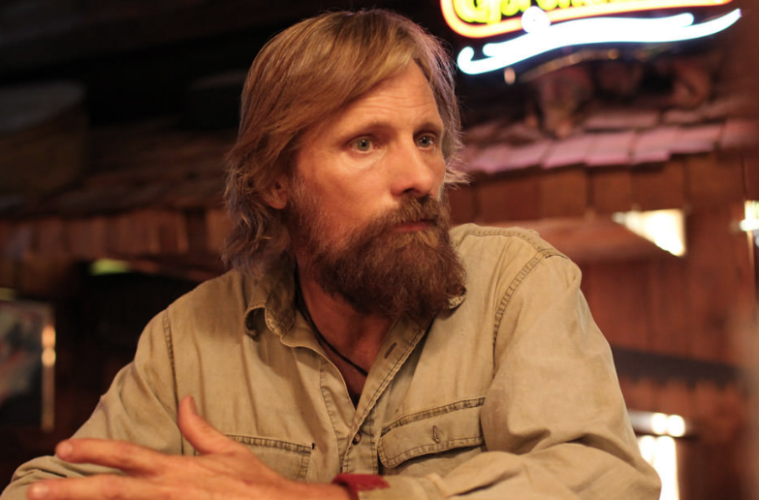 Each year, only a few — if any — films get the distinction of premiering at Sundance Film Festival, then getting accepted into the Cannes line-up. The only one this year Matt Ross‘ 28 Hotel Rooms follow-up Captain Fantastic, which will screen in the Un Certain Regard line-up before hitting theaters in July. Following Viggo Mortensen as his character raises a family of six in unconventional ways, it’s certainly the best superhero movie we’re bound to see this year, and today we have the first trailer.

We said in our review, “A common trope at Sundance is the star-led indie, painted top-to-toe with eccentricities that are meant to represent/replace both story and character development. Relatively straightforward narratives that stand out thanks to shock-and-awe details that usually fade not too long after the well-regarded premiere. Captain Fantastic, written and directed by Matt Ross (28 Hotel Rooms), threatens to reinforce the expectation, before rising above and standing on its own. Much of the credit goes to Viggo Mortensen, who remains a singularly dominant on-screen presence, in a role here that feels designed by the movie gods.”

Deep in the forests of the Pacific Northwest, isolated from society, a devoted father (Viggo Mortensen) dedicates his life to transforming his six young children into extraordinary adults. But when a tragedy strikes the family, they are forced to leave this self-created paradise and begin a journey into the outside world that challenges his idea of what it means to be a parent and brings into question everything he’s taught them.