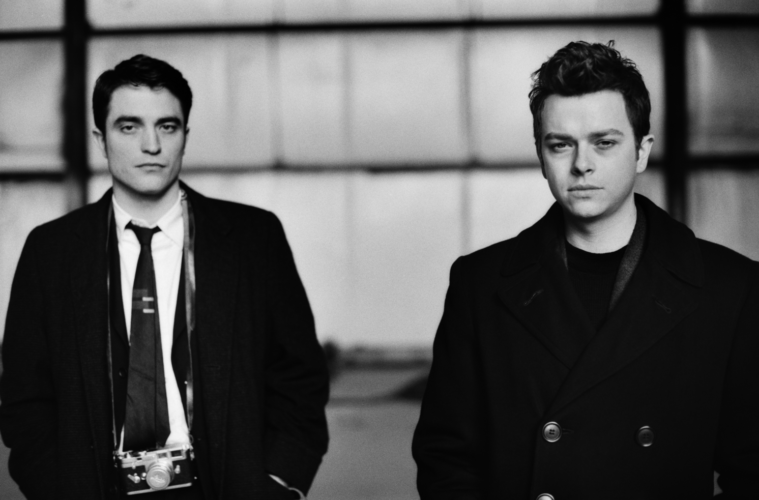 Despite so few films in his résumé before an untimely death, James Dean was immortalized as one of Hollywood’s most iconic actors, and this December will bring another look at a more intimate aspect of his life. As scripted by Luke Davies and directed by Anton Corbijn, Life centers on the relationship between Dean (Dane DeHaan) and Life Magazine‘s Dennis Stock (Robert Pattinson), the latter of whom had been tasked with capturing the up-and-coming actor less than a year before his rise to stardom and tragic death.

We said in our review from Berlin, “Corbijn has successfully offset script weaknesses with striking aesthetics in the past, but this time his characteristic visual flair is surprisingly lacking. Conventionally shot — and with props and production design much too pristine to appear genuine — Life has the look of a period piece made for television (in fact, TV series such as Mad Men or Mildred Pierce look significantly more authentic).”

A new U.S. trailer has now arrived for the film also starring Ben Kingsley, Joel Edgerton and Alessandra Mastronardi. Check it out below.

Inspired by the true story of photographer Dennis Stock (Robert Pattinson) and Hollywood’s rebel actor James Dean (Dane DeHaan), brought together for a LIFE Magazine assignment. Their journey leads to an unbreakable friendship and some of the most iconic images of the age.

Life arrives on December 4th in theaters and on iTunes.