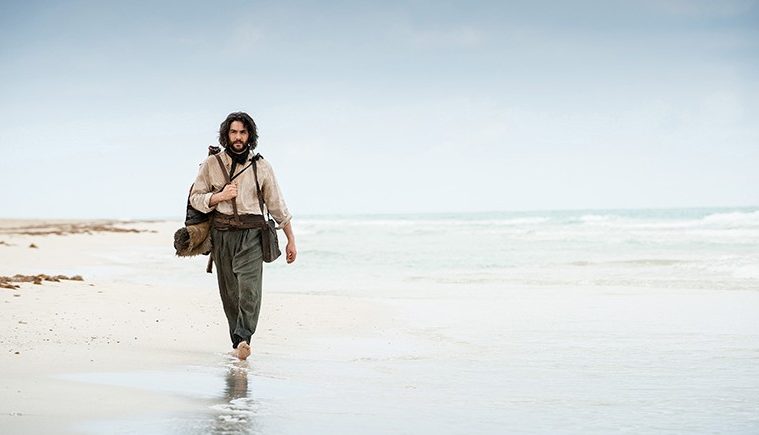 Concluding his “Love, Death and the Devil” trilogy after the excellent Head On and The Edge of Heaven, director Fatih Akin debuted The Cut last year. Tracking one man’s journey through the Ottoman Empire after surviving the 1915 Armenian genocide, the drama will now finally hit U.S. theaters next month and today brings the U.S. trailer.

With back from Martin Scorsese, he says, “The Cut is a genuine, hand-made epic, of the type that people just don’t make anymore. In other words, a deeply personal response to a tragic historical episode, that has great intensity, beauty and sweeping grandeur. This picture is very precious to me, on many levels.”

We were far more mixed out of Venice last year, saying in our review, “There’s a shadow of the muscular, old-school epic walking alongside The Cut, but I don’t think Akin can really do a straightforward epic, ever. His sensibility is more heterogenous than that, which is why the gigantic scale and the literalization of his key “journey back home” theme don’t really mesh. ”

THE CUT is Fatih Akin’s epic drama about one man’s journey through the Ottoman Empire after surviving the 1915 Armenian genocide. Deported from his home in Mardin, Nazareth (A Prophet’s Tahar Rahim) moves onwards as a forced laborer. When he learns that his twin daughters may still be alive, his hope is revived and he travels to America, via Cuba, to find them. His search takes him from the Mesopotamian deserts and Havana to the barren and desolate prairies of North Dakota. On this odyssey, he encounters a range of very different people: angelic and kind-hearted characters, but also the devil incarnate.

The Cut opens on September 18th.