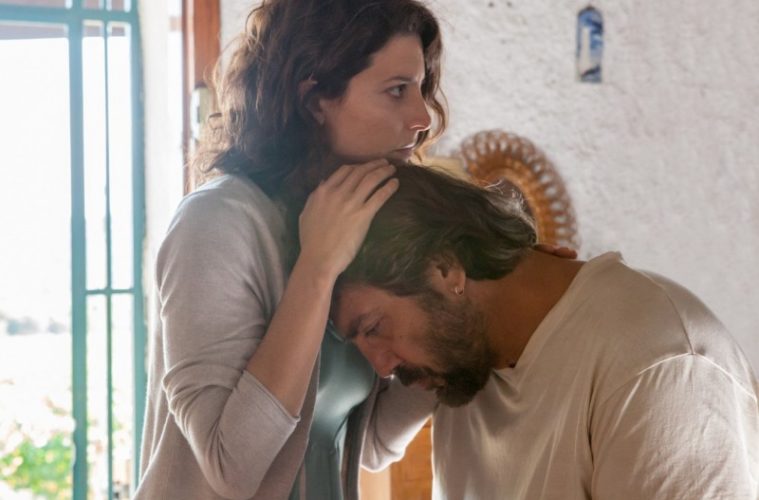 Asghar Farhadi returned this year with his eighth feature film, but this time he has ventured outside of his native country of Iran. Everybody Knows, which opened the Cannes Film Festival this year, is a psychological thriller, starring Penélope Cruz and Javier Bardem, that was shot entirely in Spanish on the Iberian Peninsula. Following the kidnapping of their daughter, the thriller was met with a mixed response and now Focus Features, who will hold off releasing it until February 2019, have debuted the U.S. trailer.

Giovanni Marchini Camia said in his review, “The narrative takes so many ridiculous turns in building up intrigue over who kidnapped Irene while simultaneously digging up buried resentments from the characters’ past, all for the sake of a narrative bombshell some two-thirds of the way in that most will have foreseen long before its embarrassingly earnest reveal.”

The film follows Laura (Cruz) on her travels from Argentina to her small home town in Spain for her sister’s wedding, bringing her two children along for the occasion. Amid the joyful reunion and festivities, the eldest daughter is abducted. In the tense days that follow, various family and community tensions surface and deeply hidden secrets are revealed.