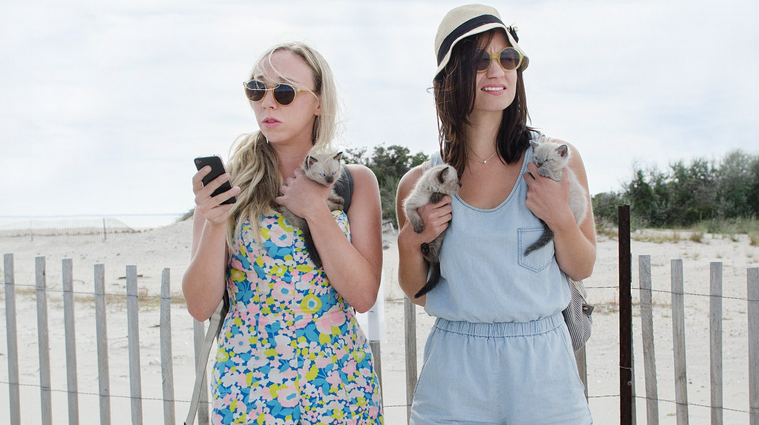 While our coverage will still be pouring in over the coming days, the South by Southwest Film Festival jury has handed out their prizes and today we not only have the full list of winners, but we have a preview of all the feature-length recipients. Coming out on top, the Grand Jury winner in the narrative feature category was Fort Tilden, which follows two women going on a care-free afternoon jaunt in the titular location. Taking the top documentary prize was The Great Invisible, which dives into the oil industry.

Following the success of last year’s winner, Short Term 12, there looks to be another great batch in store to look forward to. Check out everything below, which also includes True Detective taking a prize for their excellent opening credit sequence, and Richard Linklater getting special recognition for his masterpiece Boyhood.

Winner: Joel Compass, “Back to Me” Which films are you most looking forward to?