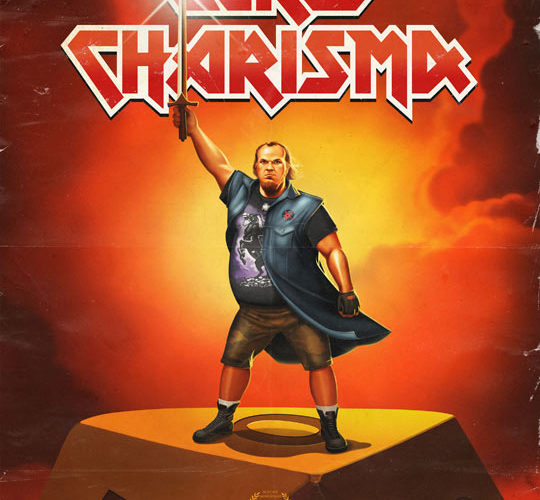 “This fascinating look at nerd culture, directed by Katie Graham and Andrew Matthews, is spot-on and full of heart,” we said of Zero Charisma after its SXSW premiere. The relatable look at the world of role playing games (not the video game kind, the trailer will have you learn) we added, “You’ve known these characters in real life: the ones that get too into it; the easy going guy that can come in and fit in and the band of friends that stick with long-term friends no matter what they eventually turn into. ”

Marking the first release of Chris Hardwick‘s company Nerdist Industries, who are teaming with Tribeca Film, the theatrical trailer has now landed. It looks like a charming inside peek at nerd culture and one that’s refreshingly honest. Check out the trailer and poster below for the film starring Sam Eidson, Garrett Graham, Brock England, Anne Gee Byrd and Cyndi Williams. As the strict Game Master of a fantasy role-playing game, Scott (Sam Eidson) leads his friends in a weekly quest through mysterious lands from the safety of his grandmother’s kitchen. But his mastery of his own domain starts to slip—along with everything else in his life—when neo-nerd hipster Miles (Garrett Graham) joins the game, winning over the group with his confident charm and dethroning Scott with an unexpected coup. Caught in delusions of grandeur, Scott must roll the dice and risk everything to expose Miles as the fraud he believes him to be. A darkly comedic fable of epic proportions, Zero Charisma is an ode to nerds from every realm.

Zero Charisma will hit theaters on October 11th and VOD three days prior.