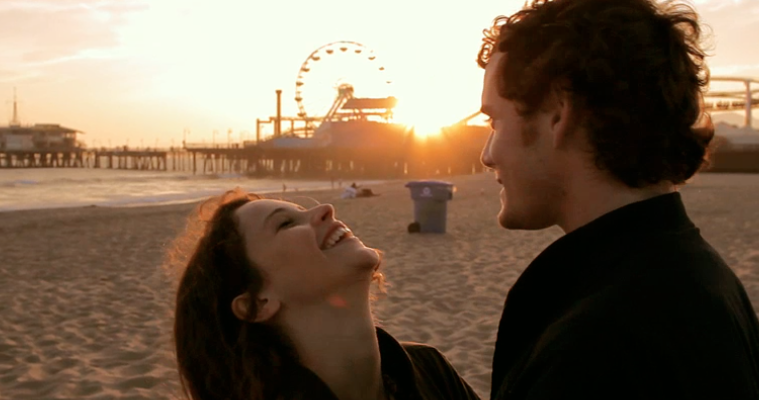 Although we weren’t huge fans of Drake Doremus‘ romantic drama Like Crazy (our text and video review here), the Sundance jury sure did, awarding it the top prize of best dramatic film at the festival. Paramount picked up the film that takes a personal look at long-distance relationships, and now we have our first trailer. Starring Felicity Jones, Anton Yelchin, Jennifer Lawrence, and Charlie Bewley, this teaser does a good job conveying the positives of the film. I found the natural dialogue and some of the beautiful cinematography to be the high points. Doremus is also prepping his next feature, which will explore similar themes and star Guy Pearce and Amy Ryan, with Like Crazy star Jones. Shooting will began within the next month on that one, but you can check out this trailer below via Apple.

Like Crazy is a film from and about the heart. Jacob, an American, and Anna, who is British, meet at college in Los Angeles and fall madly in love. It‟s the purest kind of romance – they‟re each other‟s first significant attachment. When Anna returns to London, the couple is forced into a long-distance relationship. Their perfect love is tested, and youth, trust, and geography become their biggest enemies. Anton Yelchin and Felicity Jones star as the young couple. An original, contemplative look at first love, Like Crazy strikes a universal chord as it explores the bittersweet beauty and impermanence of relationships.

Like Crazy will play at the Toronto International Film Festival next month and hit theaters October 28th, 2011.

What do you think of the first trailer for this Sundance hit?