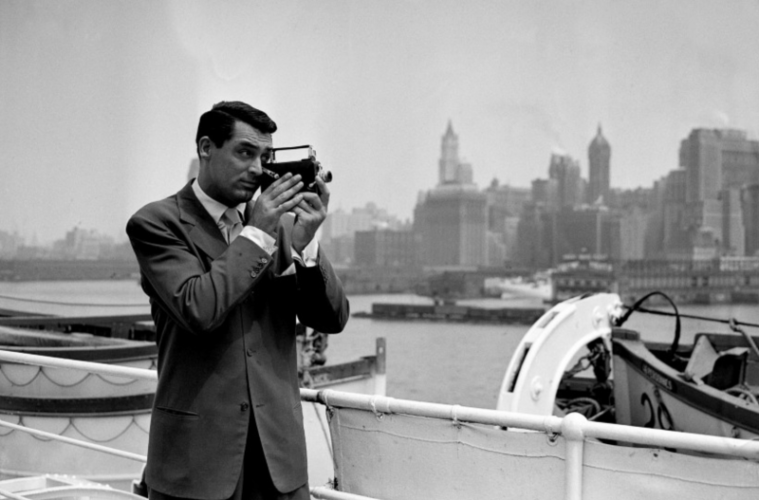 While Cannes Film Festival hosts the world premieres of some of our most-anticipated dramas of the year, it also debuts promising documentaries, a good portion of which are about cinema history. This year they have a new documentary about one of Hollywood’s most iconic actors with Becoming Cary Grant. Ahead of the premiere, and an airing on Showtime next month, the first trailer has arrived.

Rather than taking a look at his acting process or experiences on set, this new documentary, from director Mark Kidel, offers a more personal angle. Through Grant’s own words from his unpublished autobiographical book, as spoken by Jonathan Pryce, it looks at the actor’s difficult upbringing and therapy he underwent in the 1950s. Judging from the first preview, it looks to be a moving film, perhaps reminiscent of Listen to Me Marlon from a few years ago. Check out the trailer below.

Using words from his unpublished autobiography along with newly-discovered personal footage shot with a film-maker’s eye, Cary Grant – one of Hollywood’s greatest stars – tells his story himself. Exploring his long journey from childhood poverty to global fame, this radically new perspective of a man on a quest to find the love that eluded him most of his life reveals the man behind the mask of subtle charm and suave sophistication.

Becoming Cary Grant premieres at Cannes and airs on Showtime on June 9.