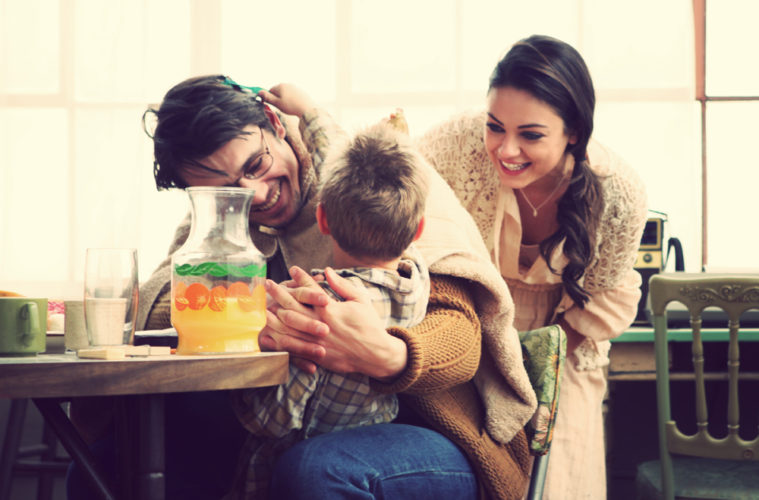 While there’s no U.S. release news yet, the trailer higlights an effective, Malick-esque look at capturing the life of the Pulitzer Prize-winning author through a collection of his poems. Starring Franco, Mila Kunis, Jessica Chastain, Zach Braff, Bruce Campbell, Henry Hopper and Nina Ljeti, check it out below (via a Jessica Chastain fan site), along with an official synopsis and poster (via Vlicious). We’ve also included a 45-minute Q&A with Franco after its U.S. premiere at Alamo Drafthouse.

The film takes us on a journey through several decades of American life from CK’s childhood and adolescence in Detroit in the 1940s and 50s to the early 1980s: CK (Franco) and his wife Catherine (Kunis) are married with their son Jed. CK prepares for a reading of Tar in New York City, and spends his nights struggling to write new poems, haunted by memories of his past. As CK drives to his reading in New York City, he remembers central moments of his life: we come to experience and understand both his relationship to love and loss, and how he found his calling as a poet through the women in his life. The film takes us back and forth between past and present, punctuated by voice-over from CK Williams’ poems, recreating the experience of memory and exploring how the fragments of one’s man life can be turned into poetic expression: his loving relationship to his mother (Chastain), his first sexual experiences as a teenager (Hopper), his first love (Ljeti) and the struggle to preserve a form of innocence and wonder, the illness and loss of a close friend (Braff), and finally his life together with Catherine.