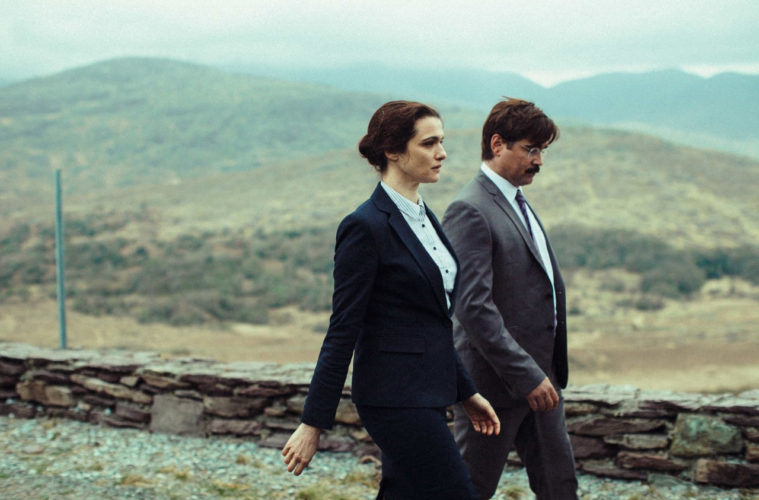 While we’ll be hearing about the Oscar race ad nauseam for the next many months, there are a few awards ceremony that actually highlight films that might slip under the radar. Like the recently unveiled Gotham award nominations, the British Independent Film Awards do a splendid job of taking a look at some of the year’s overlooked films, and today brings their nominations.

Topping the list is Yorgos Lanthimos‘ The Lobster (which we quite liked at Cannes, and will be released next spring in the U.S.), earning seven nominations, including Best Film and Director. Also in the same major categories, but earning six overall, were 45 Years and Macbeth, which we also praised, and will arrive in the U.S next month. Notably, the documentary Amy snuck into the Best Film category, proving just how much a hit it was in the U.K. as well.

Ahead of the December 6th ceremony, check out the nominees below thanks to Variety.

Are your favorites of the year in the mix?