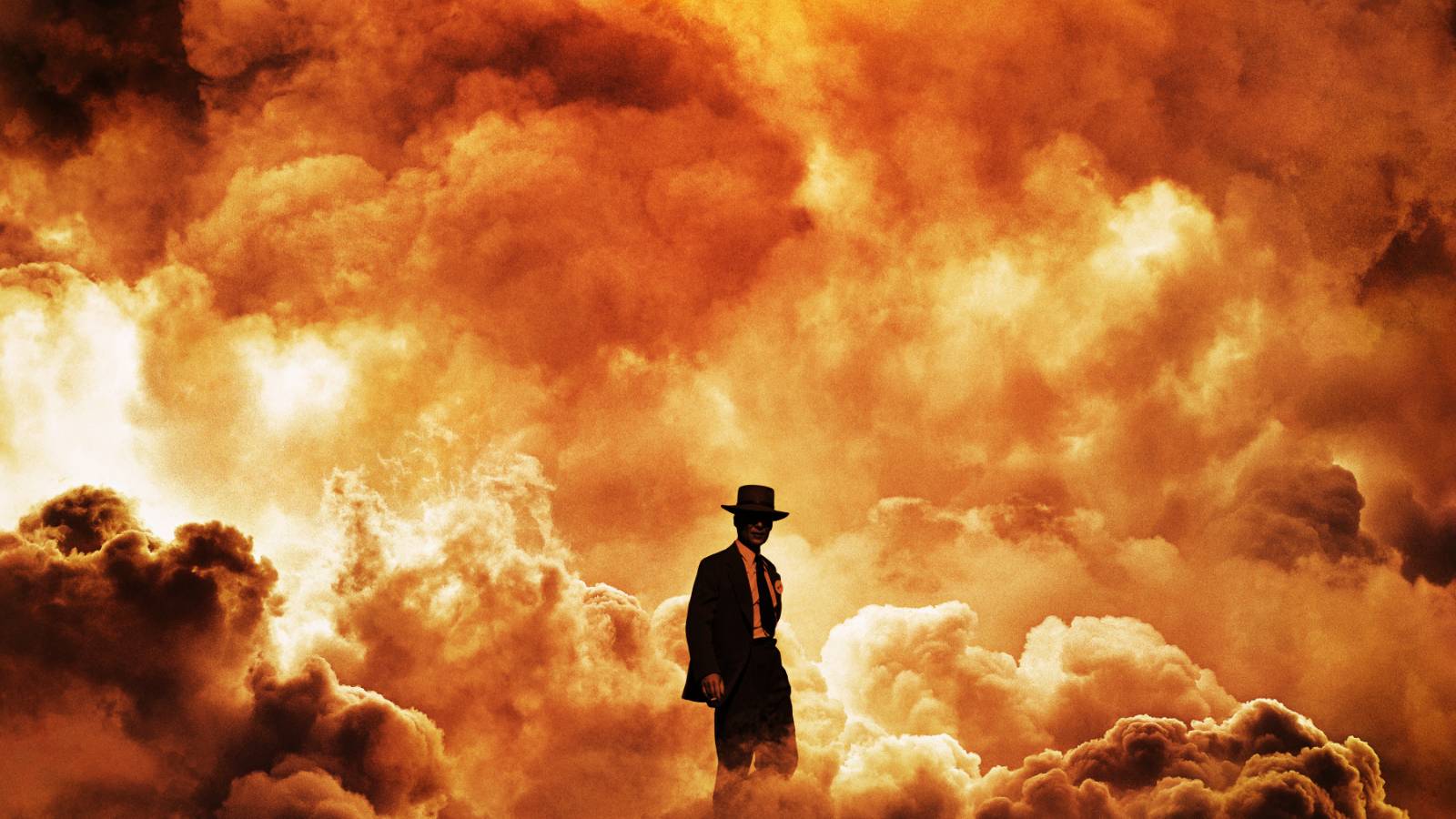 Set for a release exactly one year from today, Christopher Nolan’s epic drama Oppenheimer, about the father of the atomic bomb, is now in post-production and Universal Pictures are now ready to share a tease. Following the first look, they’ve debuted the first poster ahead of a teaser trailer attached to Jordan Peele’s Nope this weekend, which is well worth checking out.

Following his Peele collaboration, Hoyte Van Hoytema reunited with Nolan to shoot on IMAX 65mm and 65mm large-format film. The film is based on Kai Bird and Martin J. Sherwin’s book American Prometheus: The Triumph and Tragedy of J. Robert Oppenheimer, which explores the development of the atom bomb during WWII. “The epic thrusts audiences into the pulse-pounding paradox of the enigmatic man who must risk destroying the world in order to save it,” notes the official logline.

See the first poster below and check back for the teaser.