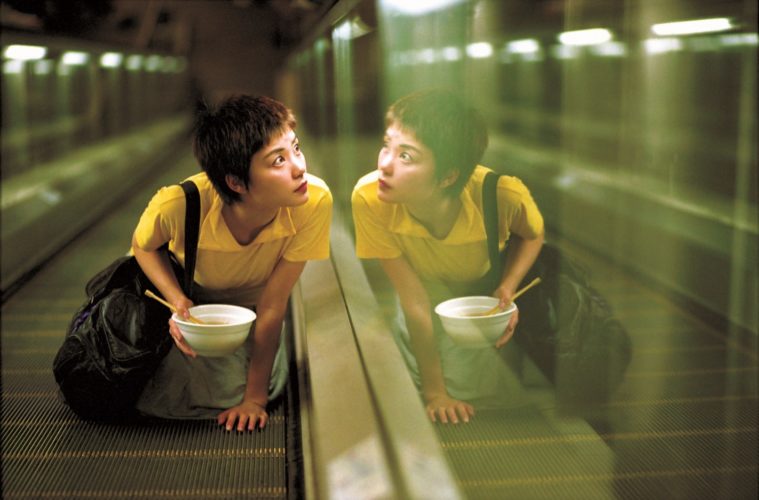 Happy New Year! As is tradition, The Criterion Collection have unveiled their annual doodle tease as to what may be arriving over the next calendar year. While this year’s drawing isn’t as big in scope as in the past, the four teases it unveils are major in their own right.

First, here are the box-centric clues:

2. “1 Car Why” aka a Wong Kar-wai box set. Last May, the In the Mood for Love and Chungking Express director himself confirmed he was overseeing 4K restorations of all of his films for a 2020 theatrical release, so it’s great news that we’ll also see the box set by the year’s end.

3. A box set “on yes” aka Agnès, hinting that a Varda collection will be released later this year. This follows the Janus Films nationwide retrospective, which recently kicked off at Film at Lincoln Center in NYC following the death of the legendary filmmaker earlier last year.

4. Lastly, and the first total surprise of the bunch, is a bruised Robert E. Lee aka Bruce Lee. While we don’t know what the set will be made of, expect some Enter the Dragon, Fist of Fury, and much, much more–surely enough to keep the Once Upon a Time… in Hollywood detractors content.

It’s quite a way to kick off a new decade, and these also only scratch the surface of what The Criterion Collection will unveil in the coming months as we already know their releases through March. Stay tuned for more updates on the above sets, and beyond, by following us on Twitter.