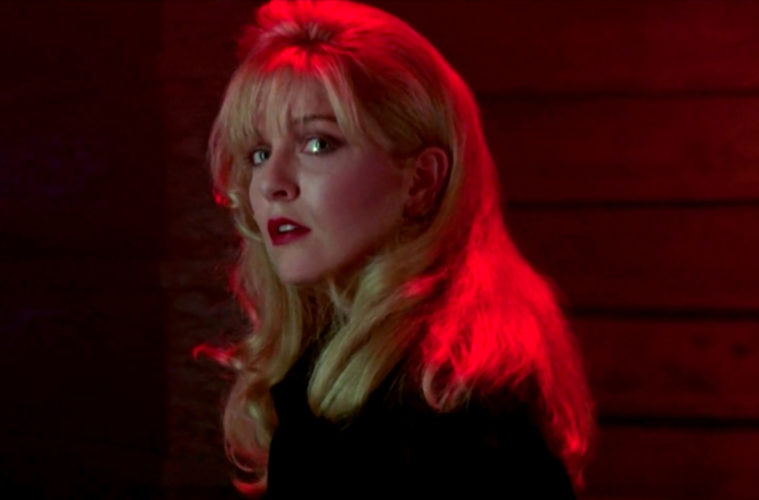 In just two weeks, a cinematic haven will launch. After the demise of FilmStruck left cinephiles in a dark depression, The Criterion Channel has stepped up to the plate to launch their own separate service coming to the U.S. and Canada on Apple TV, Amazon Fire, Roku, iOS, and Android and Android TV devices. Now, after giving us a taste of what is to come with their Movies of the Week, they’ve unveiled the staggeringly great lineup for their first month.

Some gems include Bi Gan’s Kaili Blues (and his short The Poet and Singer), John Woo’s Last Hurrah for Chivalry, Rainer Werner Fassbinder’s Eight Hours Don’t Make a Day, Barbara Loden’s Wanda, and Abbas Kiarostami’s Taste of Cherry, plus special programs featuring David Lynch, Columbia noir films, Charles Burnett, Suso Cecchi d’Amico, Simone Signoret, Susanne Bier, and more. Criterion notes that some of these rotating thematic/special programs will available for at least 90 days (likely the majority from other non-Janus distributors), but may disappear after that, while the aforementioned library will be available continuously. We imagine The Criterion Channel’s full library won’t be unveiled until launch date when we can explore the site, but expect all the Janus Films riches we saw on FilmStruck to show up.

See their beautiful new trailer and April lineup below, with more details here. One can also subscribe by April 7 for a discounted rate.

Thursday, April 11
Directed by David Lynch — Visions of terror and salvation from contemporary cinema’s master of the surreal
Eraserhead, 1977
The Elephant Man, 1980
Twin Peaks: Fire Walk with Me, 1992
Mulholland Dr., 2001

Wednesday, April 17
Directed by Susanne Bier — Three intimate and explosive dramas from an auteur specializing in emotional extremes
Brothers, 2004
After the Wedding, 2006
In a Better World, 2010

Friday, April 19
Double Feature: Hamlet and To Be or Not to Be — Laurence Olivier’s Shakespeare adaptation meets Ernst Lubitsch’s wartime farce.

Saturday, April 20
Saturday Matinee: The Kid — Charlie Chaplin pairs his lovable Tramp with a child companion in one of his best-loved films.

Monday, April 29
Observations on Film Art No. 26: The Revolutionary Subjectivity of Memories of Underdevelopment — Professor Jeff Smith picks up our monthly film-school series with a course on a Cuban classic.