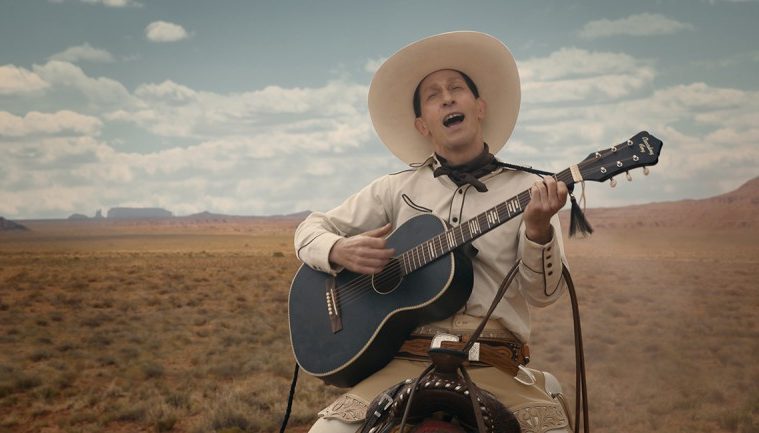 Perhaps the best surprise we got when it comes to the fall movie season is we were getting a brand-new film from Joel and Ethan Coen. The Ballad of Buster Scruggs, once thought to be a Netflix series, is in fact a film and now the six-part anthology feature has its first trailer.

Rory O’Connor said in our review, “Scruggs is, of course, the latest work from brothers Joel and Ethan Coen, and represents a ravishing if wildly uneven addition to their catalogue. It also marks their first foray into the odd waters of the portmanteau subgenre, which is perhaps a little surprising when considering the duo’s dexterity with so many cinematic modes, not to mention their signature ability to switch between such a wide range of serious and farcical tones.” The Ballad of Buster Scruggs will hit theaters and Netflix on November 16.