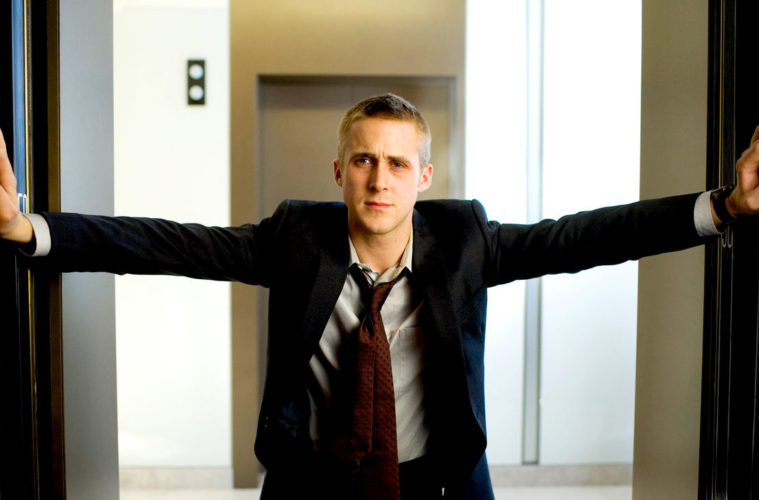 Welcome to The B-Side, a podcast from The Film Stage. Here we explore movies featuring established stars that flopped at the box office, have been forgotten by time, or remain hidden gems. These aren’t the films that made them famous or kept them famous. These are the other ones. So strap in and listen close as we dive into the big swings and big misses from some of the most well-known names in the business.

In the latest episode, Dan Mecca is joined by podcast producer Conor O’Donnell and Rachel Ingram, New York City-based actress and writer of the short film Homegoing, to discuss the B-Sides of Ryan Gosling. The films discussed include Murder by Numbers, The Slaughter Rule, The United States of Leland, Fracture, Lars and the Real Girl, and Song to Song. Plenty more is discussed, including Gosling’s penchant(?) for accents, different acting styles, and what we’d like to see him do next.