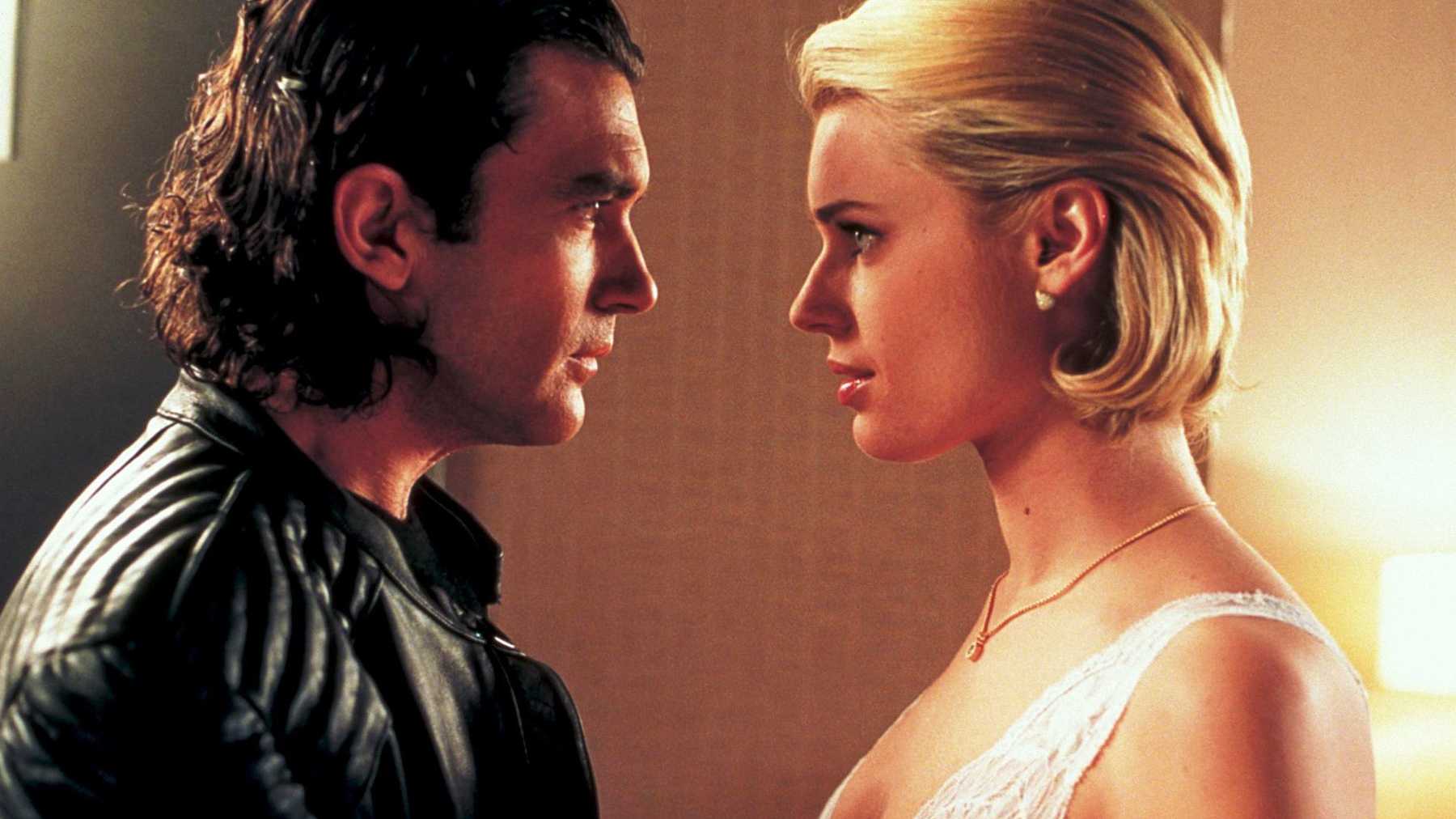 Welcome to The B-Side, from The Film Stage. Here we talk about movie stars and directors! Not the movies that made them famous or kept them famous, but the ones they made in between.

The B-Sides discussed are: Phantom of the Paradise, Casualties of War, Femme Fatale, and The Black Dahlia. We also take lengthy pit-stops at The Fury and Mission to Mars.

Harbold explains why Femme Fatale is De Palma’s best film, why the old, great directors need to higher young DPs when shooting digital, which actors know what they’re doing in The Black Dahlia, and which actors do NOT. There’s references to this Slant Magazine article as well as De Palma, the superb documentary from Noah Baumbach and Jake Paltrow (now streaming on Showtime). Finally, we must mention the intensive retrospective of De Palma The Film Stage took on in 2016.

Oh, and we talk about the greatness of that Mission to Mars by Ennio Morricone.