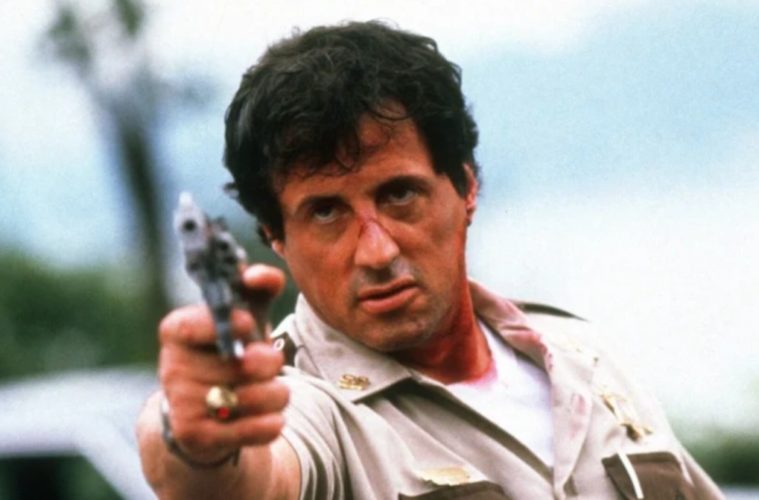 Ladies and gentlemen, please enjoy this new episode of The B-Side, from The Film Stage. Here we examine movies from established movie stars that have flopped at the box office, been forgotten by time, or remain hidden gems. These aren’t the films that made them famous or kept them famous. These are the other ones.

And, man oh man, does Sly have a bunch of other ones. We cover one movie from each decade of the movie star’s career: his directorial debut Paradise Alley in 1978, the prison drama Lock Up from 1989, James Mangold’s Cop Land (1997), the remake Get Carter and, finally, Bullet To The Head from 2013.

We get a bad impression from podcast producer Conor O’Donnell and some sharp insight from our guest Chadd Harbold, an accomplished filmmaker with two films in theaters right now: Depraved, directed by Larry Fessenden, and Villains, starring Bill Skarsgård and Maika Monroe. He’s also the writer/director of the film Long Nights, Short Mornings.

The three of us discuss Sly’s early career and ego-driven foibles, his reckless, action movie 80s, his career regrets and late-era resurgence. One thing we didn’t discuss was this wild story involving Richard Gere on the set of The Lords of Flatbush.

Subscribe on iTunes, Spotify, Stitcher, Overcast, or stream below. Enter our giveaways, get access to our private Slack channel, and support new episodes by becoming a Patreon contributor.